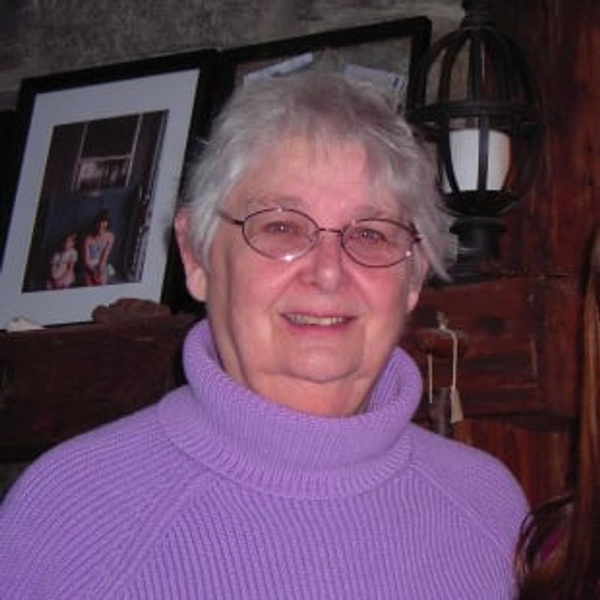 Judith Allen White, of Littleton, Massachusetts, passed away on April 24, 2021 at age 81. Born in Lawrence, Massachusetts on January 14, 1940 she was the daughter of Richard and Lottie Allen.

Judy graduated from University of Massachusetts and earned her Master's of Education from Salem State University. She started her teaching career at Tewksbury public schools where she met her late husband, Alfred James White. After their marriage in 1966, she continued her teaching profession at Chelmsford public schools until her retirement.

Judy was the Massachusetts recipient of the Presidential Award for Excellence in Mathematics and Science Teaching in 1988, after which she worked for the Woodrow Wilson Fellowship Foundation teaching other teachers throughout the United States. Following retirement, she continued working as a consultant and math editor.

Judy considered herself a "hobby quilter" who took great delight in creating interesting quilts from fabric scraps. She completed more than 150 quilts that reflected her love of geometry, nature, and color. She spent many years as a member of the First Church Unitarian of Littleton and was a supporter of the Friends of the Library.

Judy was predeceased by her husband Alfred James White. She is survived by her children Jennifer White of Sandown, NH and Paul White of Littleton. Judy is also survived by; her sister Deborah Gustafson and brother-in-law David Gustafson of Connecticut, her brother Richard Allen and sister-in-law Jean Allen of Northborough, MA as well many nieces, nephews, extended family, and long-time close friends.

At her request there will be no services. Donations in her memory may be made to: American Cancer Society at https://donate3.cancer.org