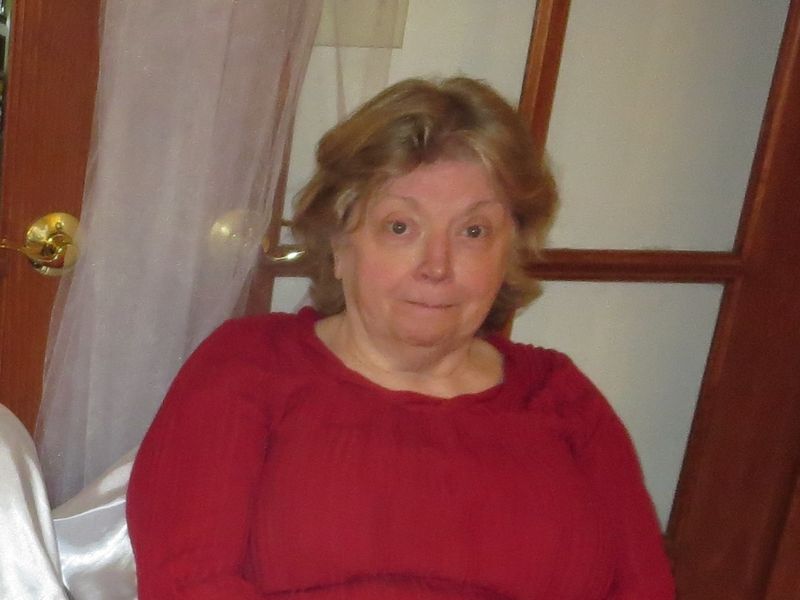 Kathleen Elizabeth Klier was born on December 5, 1947 in Worcester, MA, the second daughter of Fred and Florence Klier. She passed away peacefully in her sleep on Friday, April 27, 2018 at her home in Harvard, MA. She is now reunited with her father, mother, older sister Constance "Connie" Fowle, and her beloved kitties, Mr. Osgood (Ozzie), Midnight (Middie) and Mr. Boots (Bootsie).

Kathy graduated from St. Stephen's High School and Ward Business School, both of Worcester, MA. Shortly after graduating from school she began working in the travel agency business. After about 10 years, she opened her own travel agency, Hayward House of Travel, where she supervised three full time employees. This business operated successfully for almost 20 years, first in Acton, MA and later in Boxborough, MA town center. She travelled extensively and was an excellent cook. A businesswoman at heart, she also owned her own catering business as well as an antique shop next to her travel agency.

Kathy was heavily involved in volunteer work with the Town of Boxborough, serving in a variety of positions from 1993 – 2006. She was on the Finance Committee, the Boxborough Housing Board, the Council on Aging, the Personnel Board, the Public Celebrations Committee and the Town Center Vision Committee. She was also part of the Police / Dispatch Contract Negotiating Team, part of "Friends of the Library", and on the Board of Directors for the Boxborough Historical Society. She founded the Boxborough Business Association in 1988. Later in life she volunteered for the Red Cross Blood Drive monthly for almost a decade.

Kathy spent childhood summers at Hampton Beach and loved to go back whenever she could. She loved the beach and eating out at nice restaurants. She loved to cook and had an extensive collection of cookbooks. But mainly, she loved animals, especially her cats.

Raised in the Catholic church, Kathy was later baptized a member of the Church of Jesus Christ of Latter-day Saints in November, 2005. She remained an active participant of the Littleton congregation until her death, often baking and serving in the kitchen whenever there were large events.