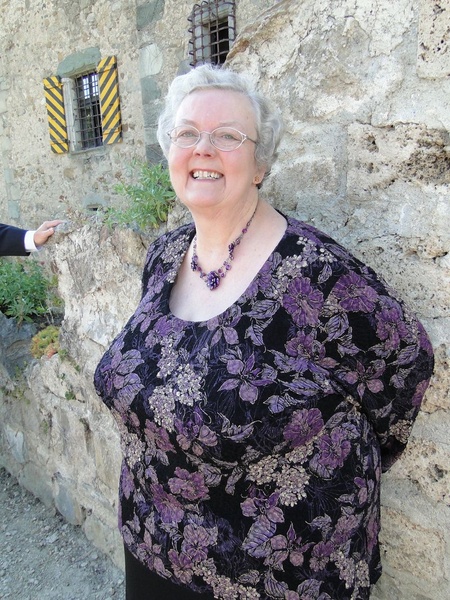 Born in Akron, OH on June 1, 1947, she was the daughter of the late Clyde and Neoka (Patch) Warren. She was raised in Akron, OH and attended Akron University. She then completed a Master's Degree in English at Purdue University, where she later taught evening classes in composition.

Kay worked for over a decade as a teacher in Westville, IN. Upon retiring she moved to Lunenburg, MA to be closer to her grandchildren. Family was the center of her life, and she cherished the time spent with them. She was a life-long dog lover, a nationally accredited Bridge player, an honorary lifetime member of the PTA, and a passionate advocate of public education.

Family and friends will gather to honor and remember Kay for her funeral service on Friday, June 16 at 10:00 am in the Badger Funeral Home, 45 School St., Groton, MA. Burial will follow at North Cemetery in Lunenburg.

In lieu of flowers, donations in her memory may be made to:
Massachusetts Humane Society
445 North Franklin St.
Holbrook MA 02343