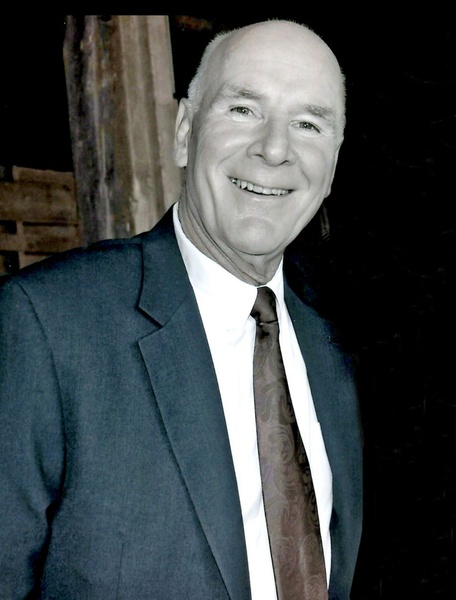 Lawrence Eugene Daniels, age 70 of Merrimack, NH formerly of Westford lovingly known by so many as Larry or "Big Lou," passed away peacefully on April 1, 2018.

A native of Stoneham, MA, Larry earned a full 4-year scholarship to Boston College where he played football for the BC Eagles. He was employed by Guaranty Fund Management Services for 23 years as a Claims Manager.

He was an avid coin collector, a true history buff, and a proud member of the Coneheads Golf Club. Larry could always be found on the sidelines or in the audience supporting the many extracurricular activities of his cherished grandchildren.

He is survived by his wife, Debbie, and was the devoted father of his two daughters, Amy and her husband Larry, and Chrissy and her husband Lou, as well as his late son, Andrew. Larry was an amazing and loving grandfather and will be sadly missed by Riley, Ryan, Maegan, Emily, and Liam. He is predeceased by his parents, Rita and Walter Daniels. Larry is survived by his brothers Bobby, Mark, and Walter, and their wives and children. He was a beloved friend to many and loved by all whom had the pleasure to know him. He will be truly missed.

Family and friends will gather to honor and remember Larry on Thursday, April 5, 2018 from 4:00-7:00 pm in the Badger Funeral Home, 347 King St., Littleton. His funeral service will be held on Friday at 11:00 am in the funeral home. Burial will be private.