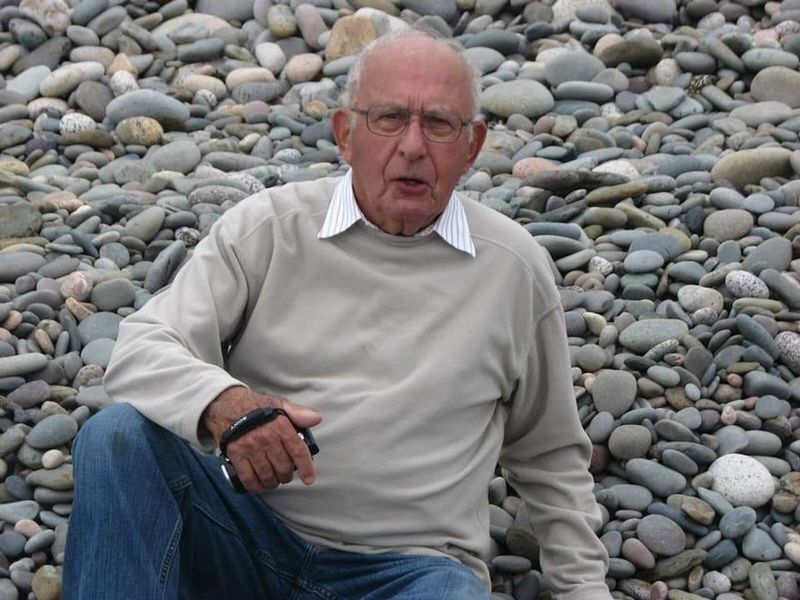 Lawrence "Larry" Raymond Deal, age 92 and long-time Groton resident, passed away on Friday, October 30, 2020. He was a loving and devoted husband, for 65 years, to his beloved wife, Edna V. (Schweinsberg) Deal.

Raised and educated in Medford, Larry graduated from Medford High School. He enlisted in the United States Navy and proudly served his country on the USS Columbus during the Korean War.

Upon his return home he married Edna on June 18, 1955 in Medford and settled in Groton where they raised their family.

Larry had a long and distinguished career as a safety manager with Wausau Insurance Company. For many years he served as the Chairman, of the Christian Endeavor Youth Conference at Northfield. Larry was an active member at Grace Chapel in Lexington, MA, where he attended weekly services, sang in the choir, and assisted as an usher. Spending time with his family, traveling, and tending to his vegetable garden were his favorite pastimes.

Larry's ancestors were the original founders of Mahone Bay, Nova Scotia, where he looked forward to annual trips, sharing his heritage with children and grandchildren. Larry is also remembered for being a talented calligrapher.

Along with his wife, Edna, he is survived by his children, Glenn Deal and his wife, Laura, of Montague, NJ, Gary Deal and his wife, Davilee, of Oakdale, CT, Janis Cooper and her partner, Jose Samson, of Meriden, NH and Karen Mullin and her husband, Greg, of Dover, NH; his grandchildren, Amanda, Joshua, Cailin, Bobby, Michael, Jeffrey, Tyler, Alex, Nikki, and Christian and his great-grandchildren, Kieran, Nora and Lincoln. He was predeceased by his brother Frank.

Family and friends will gather to honor and remember Larry on Saturday, November 7, 2020 from 3:00-5:00 pm at the Badger Funeral Home, 45 School Street, Groton. His funeral service and burial at Groton Cemetery will be for immediate family only.