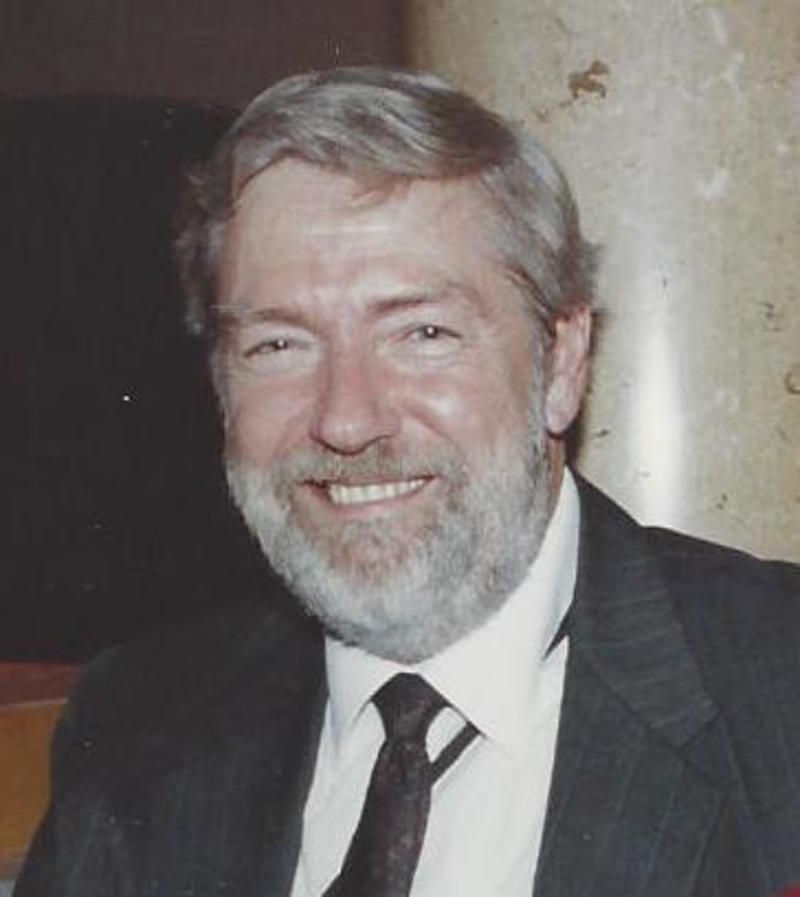 Leo F. Roberts, age 81, of Hampton, NH formerly of Chelmsford and Andover, MA passed away peacefully on Thursday, May 25, 2017 at Westford Genesis House. He was the husband of the late Barbara Roberts.

Leo graduated from Rockland High School in 1954 and Northeastern University with a degree in Electrical Engineering in 1959. Within a few years, he began a long and rewarding career with Raytheon Corporation and worked on many classified defense projects including the Hawk Missile Project. He traveled the world with his work at Raytheon including living in Paris, France for several years on two different occasions.

Leo was a devoted father and husband, he enjoyed spending time with his family and extended family, he was an avid Boston sports fan and especially enjoyed travel, genealogy and playing golf. He retired to Hampton NH to be close to the ocean, which he loved so much.

Family and friends will gather to honor and remember Leo on Tuesday, May 30 from 4:00-7:00 pm at the Badger Funeral Home, 347 King St., Littleton, MA. His funeral mass will be celebrated on Wednesday at 10:00 am at the Holy Trinity Catholic Parish, St. Theresa, the Little Flower Church, 15 Still River Rd., Harvard, MA. Burial will be private at Hampton Cemetery, Hampton, NH.

Donations in his memory may be made to the Alzheimer's Association.
http://www.alzmass.org/donate.asp