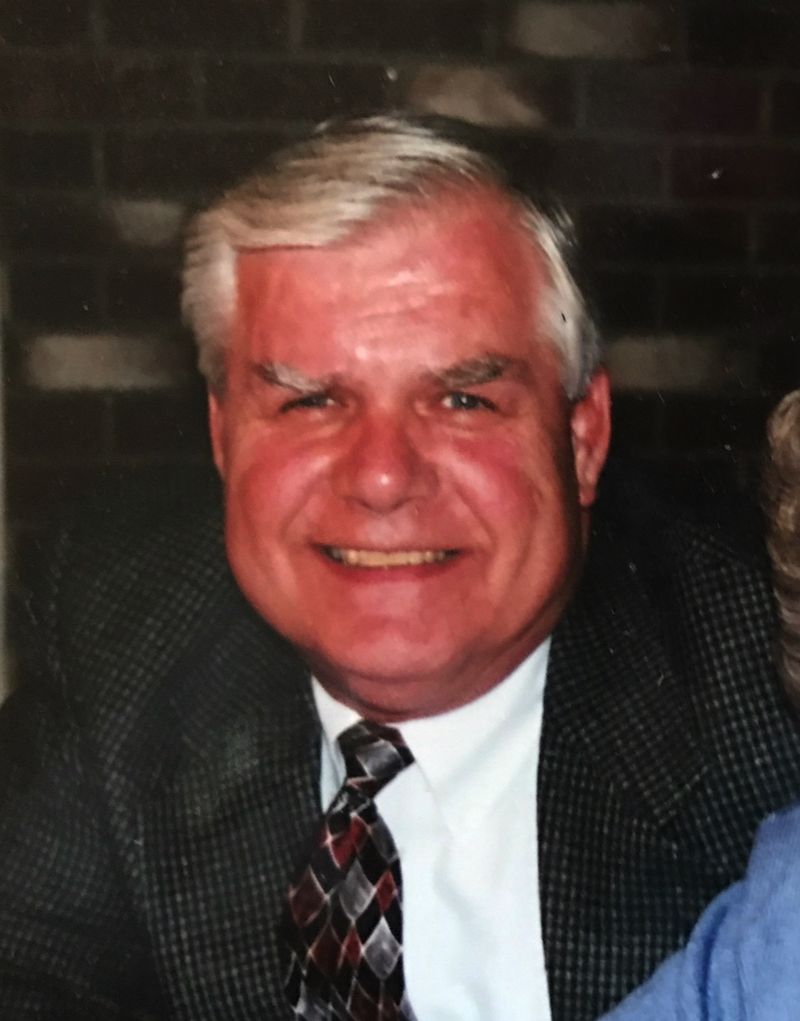 LeRoy M. "Roy" Pindara age 78, of Chelmsford formerly of Littleton, passed away unexpectedly on Tuesday, March 7, 2017 at Emerson Hospital in Concord. He was the husband of the late Jeanne F. (O'Brien) Pindara.

Roy was born in Chicago, IL on May 19, 1938 the son of the late Joseph R. and Casmeira B. (Rosiak) Pindara, raised and educated in Chicago, Illinois. Roy graduated from Chicago Vocational High School in 1955. In 1956 he enlisted in the United States Navy and proudly served his country until his honorable discharge in 1960. In the fall of 1960, Roy enrolled at Iowa State University on a football scholarship and graduated in 1964 with a degree in Physical Education. Roy then went on to get his Master's Degree in Education from Wayne State University in Michigan in 1969. Roy was an active member of the Wayne State community, teaching in the Physical Education department for six years and coaching the wrestling program for two years.

Roy and Jeanne married in 1960 and they celebrated 54 years of marriage together. They moved from the Midwest and settled in Littleton in 1972. Roy's devotion to Jeanne and his family became apparent to all in the care that he always gave to his loving wife, Jeanne.

Roy worked as a Physical Education teacher and Department Chairman for Westford Academy for 27 years. While at the Academy, Roy coached a variety of sports, including football and wrestling. Roy was the head wrestling coach for eight years and earned the honor of being named Boston Globe Coach of the Year in 1982. Before ending his coaching career, Roy assumed the position of head wrestling coach at Littleton High School where he was given the opportunity to coach his son, Mitchell, who went on to earn a Sectional Title.

Roy enjoyed spending time with this family; he was an avid golfer, a board member of the Westford Academy Hall of Fame, past member of the Littleton Lions Club and recently volunteered at the Chelmsford Council on Aging. Roy was a constant presence in athletics and activities throughout his children's lives and continued this with his grandchildren throughout their playing and coaching careers.

Family and friends will gather to honor and remember Roy on Sunday, March 12 from 2:00-5:00 pm in the Badger Funeral Home, 347 King St., Littleton. His funeral service will be held at the funeral home on Monday at 10:00 am. Burial will follow with U.S. Navy Military Honors at Westlawn Cemetery, Littleton.