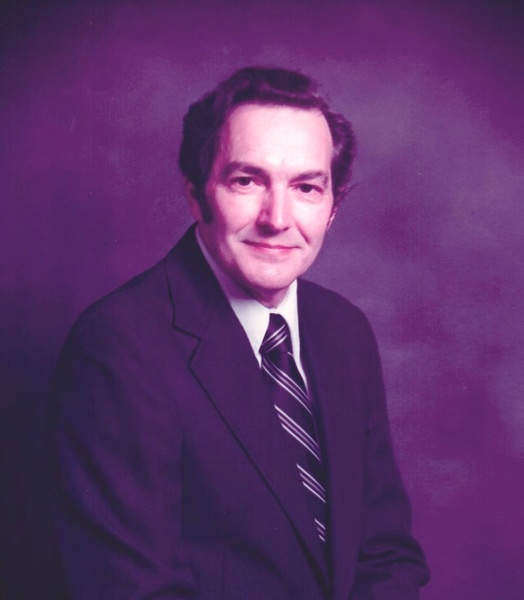 Louis George Catalanotto age 93 of Littleton passed away on Wednesday, September 11, 2019 at Emerson Hospital following a brief illness. He was the husband of Mary A. (Shevil) Catalanotto.

Born in Rockville Center, NY he was the son of the late Christopher and Bertha (Erny) Catalanotto. He spent his boyhood years in Oceanside, New York where he enjoyed boating, fishing and especially ocean swimming.

Lou was always proud of having served in the United States Marine Corps. He enlisted at the age of 17 and witnessed combat in the Pacific on Peleliu Island and Okinawa, the last battle of WWII. Following Japans surrender his unit was sent to North China to oversee the disarming of the occupying Japanese.

Upon his return home he attended and graduated from Syracuse University College of Environmental Science and Forestry. Lou held various occupations including work with the U.S. Forest Services on the west coast. He completed his career employed by the U.S. Interior Department working in wildlife refuge service. Following retirement, he owned and operated a Christmas tree farm located on his property for over 20 years.

Along with his wife Mary, he is survived by their son Chris Catalanotto of Brighton.

Family and friends will gather to honor and remember Lou on Sunday, September 15 from 2:00-4:00 pm at the Badger Funeral Home, 347 King St., Littleton. His funeral service will be held on Monday at 11:00 am in the funeral home. Interment with U.S. Marine Military Honors will follow at Westlawn Cemetery, Littleton.