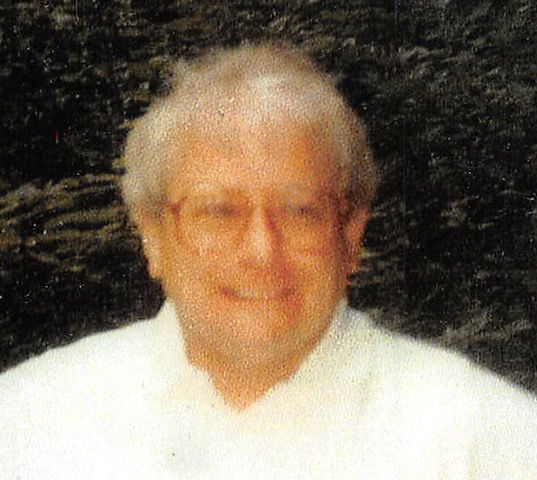 Louis (Bucky) Nicholas Fichtner, III age 73 of Windham, NH formerly of Hollis, NH and Littleton, MA passed from this life peacefully at his home on July 6, 2017. He was the husband of Kathleen Keagan Fichtner.

Born in Boston, MA on January 2, 1944 he was the son of the late Louis N. Fichtner, Jr and Leatrice (Nicholson) Fichtner. He was raised and educated in Littleton, MA.

Louis was an architectural designer having drawn many homes and small businesses throughout New England.

Along with his wife, he is survived by his children, Louis of Huntington Beach, CA, Sherry of Marlboro, MA and Beth of Nashua, NH. Louis was predeceased by his son James of Myrtle Beach, SC. He is also survived by five grandchildren and seven great-grandchildren and many nieces and nephews. Louis was the oldest of ten children, his surviving siblings are Sandy Schiavo of Littleton, MA, Debbie Marshall of Athens, GA, Mabel Cantino of Littleton, MA, Erik Fichtner of Nashua, NH, Laura LePaige of Lewiston, ME, Elfrieda Davis of Underhill, VT, David Fichtner of Worcester, MA, Timothy Fichtner of Seattle, WA and Gretchen Wilson of Shelbourne Falls, MA.

Family and friends will gather to honor and remember Louis on Wednesday, July 26 at 10:00 am for a graveside service at Westlawn Cemetery in Littleton, MA.

In lieu of flowers, donations in his memory may be made to:
Rockingham VNA and Hospice
Attn: We Care Fund
137 Epping Road
Exeter, NH.03042