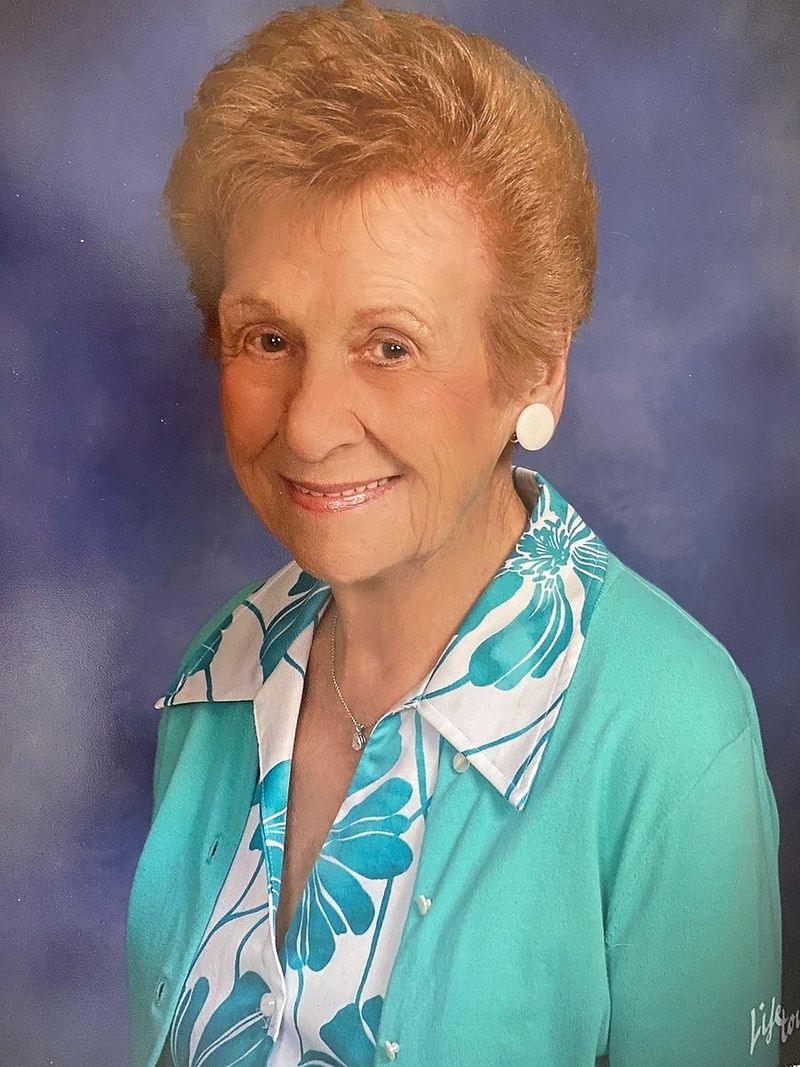 On August 30, 2021, Margaret I. (Taber) Gruskowski, passed away peacefully in her home surrounded by family. She was the wife of the late Col. Edward J. Gruskowski.

Margaret (Peg) was born in Cambridge on September 12, 1919, a daughter of the late William and Lena (Bonin) Taber. Peg was raised in Cambridge and upon completion of high school, she attended nursing school to became a registered nurse. Peg went on to honorably serve in the US Army during WWII as a nurse and earned the rank of 1st Lieutenant. In 1948, Peg married Ed and the couple started their family. She raised six children, all while working full-time. Upon retirement, Peg was involved in many charitable organizations. She was a hospice volunteer, participated in the counsel of aging and visited the sick in their homes and nursing homes.

Faith was an important aspect of Peg's spiritual life. She was an active parishioner of St. Anne's Parish. She served as a Eucharistic Minister and was involved with Sodality and parish counsel. Peg was an avid reader and enjoyed knitting. Family, however, was Peg's greatest love and passion. She was a devoted mother, grandmother and great grandmother and will be greatly missed.

In lieu of flowers, memorial contributions in Peg's name may be made to:
St. Jude Children's Hospital
501 St. Jude Place
Memphis, TN 38105

Or online at: www.stjude.org