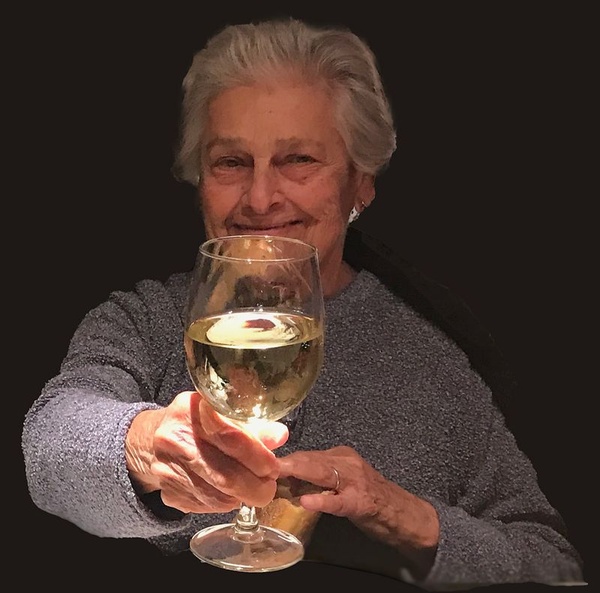 Marie Arlene Rausa (Rizzo) died peacefully at home on November 27, 2021, surrounded by her enormous and loud family. Marie was known for her sense of humor, biting wit, and her proclivity for speaking her mind. Marie was born October 12, 1931, and grew up in Somerville, spending memorable summers at Long Lake in Littleton. In 1957 Marie moved to Littleton with her husband, Smokin' Joe Rausa (deceased 2016). During her years of raising her children, Marie spent a decade working at the Mass Audubon Society, and also made lifelong friends from her time working at PennWell. In her early retired years, Marie spent her summers on the beach in Wells, Maine and traveling the world with friends new and old.

Marie is preceded in death by her husband, Smokin' Joe Rausa, two sisters and her brother. Marie is survived by her six children and their spouses: Diane Maurice, Bob & Kathy Rausa, Janet Biggar, DJ Rausa & Beth Ziesenis, Michael Rausa, and Paul & Becca Rausa. She is also survived by her nine beloved grandkids: Yasmin & Robert Lalani, Andrew & Elizabeth Biggar, Joseph & Anna Rausa, and Jackson, Anthony, and Gabriella Rausa. Marie and her late husband moved in with Paul, Becca and their three children in 2008, and the family have lovingly cared for them both up until their passing.

Marie was lucky enough to celebrate her 90th birthday surrounded by friends and family in October of this year. Marie will be missed from her place at the head of her family's table with a biscotti and a big glass of white wine.