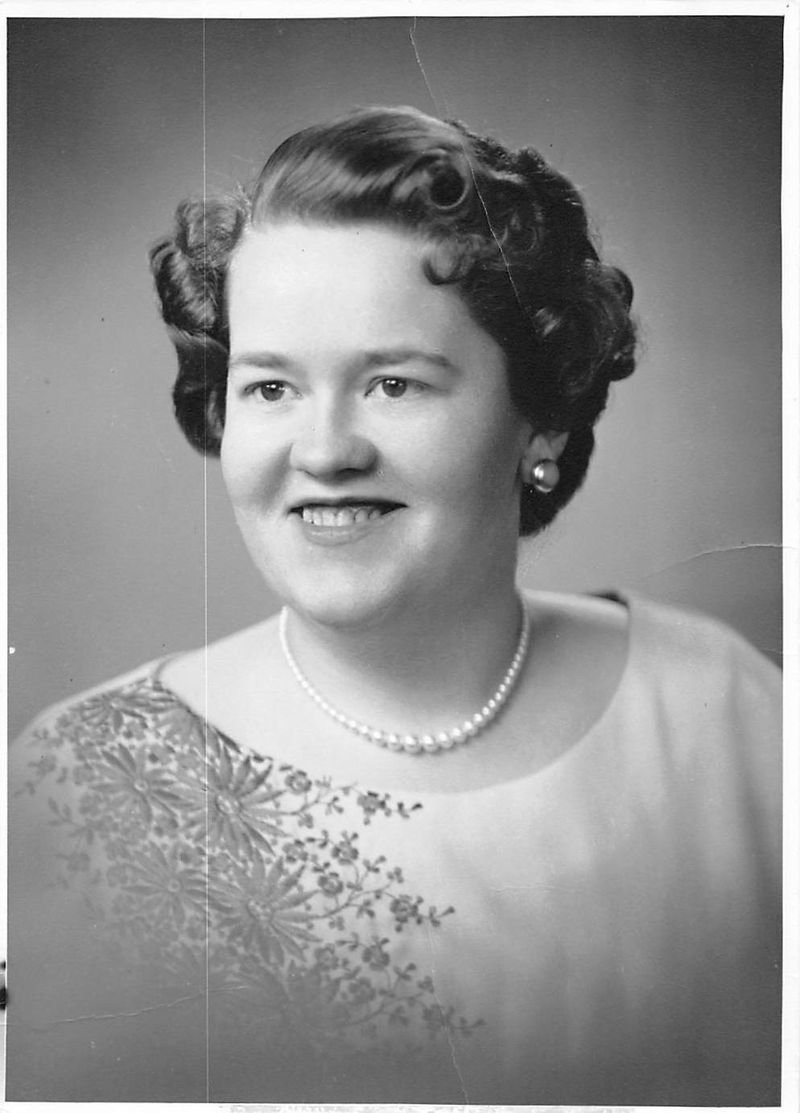 Dr. Marilyn I. Harris, PhD, a longtime resident of Dracut, formerly of Groton, passed away peacefully surrounded by family on Saturday September 29, 2018 at Lowell General Hospital at the age of 79. She was the daughter of the late Walton A. and Ruby I. (Eaton) Harris.

Marilyn was born in Leominster on October 8, 1938. She grew up in Groton and would go on to live in several areas throughout the United States while achieving great heights in education. Dr. Harris was a graduate of Amherst College, where she earned her PhD in Education and would later go onto become the Assistant Superintendent and also the grant writer for the schools for the City of Methuen. Marilyn had a great love and commitment in helping to raise her many nieces and nephews and their children.

Throughout her life as an educator, Marilyn touched the lives of many students and their families while assisting them through the many challenges which students face. This skill and her compassion was on full display during her times as a Special Education teacher. Marilyn was affectionately known by many as, "The Grants of New England," for her uncanny ability to guide students to be awarded grants for their education. Marilyn was proud of her heritage and family background. She was especially proud to know that her lineage dates back to her Great-Great grandfather, Francis Eaton, who came to the New World on the Mayflower. Another of Marilyn's great loves in life was Mickey Mouse. She enjoyed Disney World and visited there 80 times! Marilyn was the matriarch of the Harris family and you would never meet someone who had a bad word to say about her. She was loved by many and will be dearly missed.

She is survived by her brother, Ronald Harris and his wife Dr. Natholyn Harris of Florida and her sister, Valorie P. Harris of Dracut. Marilyn is reunited with her siblings the late Albert Walton Harris, Louise Jardin and her husband Edmund, Sr., Kenneth Harris and his wife Joanne, as well as her nephew-in-law Steven Young. Marilyn leaves behind several nieces and nephews; Edmund Jardin, Jr. of Dracut, Luanne Mulligan and her husband Michael of Windham, NH, Nancy Jardin of Lowell, as well as her ex-husband Philip Greco of Weare, NH, Pamela Nison of Lowell, Carolyn L. Young of Lowell, Kenneth A. Harris, Jr of Dracut, Kimberly Upton and her husband Christopher of Dracut, Scott Harris of North Carolina, and Rhonda Stohl of North Carolina.

Marilyn was the loving great aunt of; Phillip D. Greco III of Atlanta, GA; Connor Mulligan, Colin Mulligan and Taryn Mulligan all of Windham, NH; Katie Rose Upton, Alexandria Upton and Hailey Upton all of Dracut; Margaret Stohl, Benjamin Stohl and Franklin Stohl all of North Carolina and Lilia Harris, Charlotte Harris both of North Carolina. She also leaves behind her caregivers; Lisa Stirk and her son Nicholas Stirk and Brenda Turcotte all of Lowell as well as her favorite furry friends Chico and Buddy.

Family and friends will gather to honor and remember Marilyn for a period of visitation on Thursday, October 4, 2018 from 10:00 AM until 12:00 PM in the Badger Funeral Home, 45 School St., Groton. Her funeral service will be held in the funeral home at 12:00 PM and burial will take place in Groton Cemetery.

In lieu of flowers, memorial contributions in Marilyn's memory may be made to:
The Michael J. Fox Foundation for Parkinson's Research
Grand Central Station
PO Box 4777
New York, NY 10163