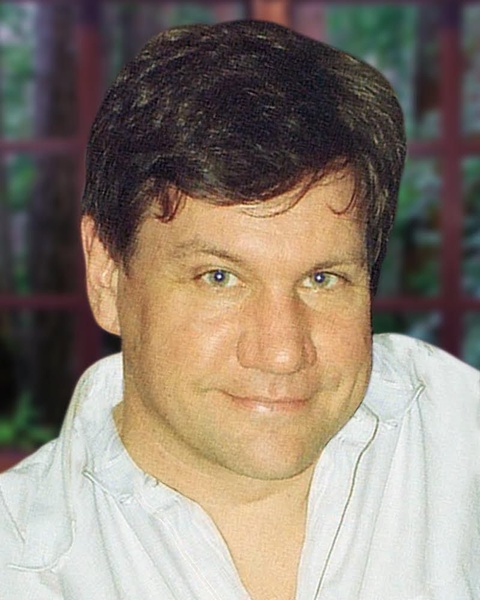 Mark Robert Poklemba, brilliant scholar and dramaturge, after bravely battling cancer, died at the age of 60 on February 20, 2021.

Without any undergraduate degree, Mark was among a limited number of specially selected students recruited and admitted by Harvard University Graduate School's The A.R.T. Institute for study in dramaturgy. Considered an inquisitive student artist, whose intelligence, talent, enthusiasm, and cultural curiosity could pioneer and lead the theater of the future, Mark's studies included being sent to Russia where he received special training by The Moscow Art Theater School. He greatly enjoyed writing and having his scholarly analytical writing published in the academic journal, Experience The A.R.T. and his critical film and music reviews published in the The Boston Phoenix.

Mark graduated from Harvard University, in 2005, with a Master's of Liberal Arts, completing a double major of Dramaturgy and Literary Management.

Most importantly, Mark will be lovingly remembered by his family for his thoughtful nature and esoteric approach to life. He had a contagious sense of humor, an insatiable curiosity, a desire to connect with peoples of different cultures, and an uncanny ability to transform any situation to be interesting and entertaining. He is survived by his parents, Helen and Robert Poklemba of Groton, Massachusetts, his sister Joyce Poklemba of Groton Massachusetts, his sister Debra Anderson, her husband Stephen, and their three children Paige, Brooke, and Axel of Littleton Massachusetts, and his fiancée Shoko Kanamori of Cambridge, Massachusetts.

Mark loved spending time at the Boston Athletic Club and would want us to thank Carla, Josh and all who worked there for their generous support, especially during his difficult days. Special thanks to Father Michael Harrington for his attendance at Mark's bedside, and to Michael Lemere and John Dagdigian for their unique friendships that made Mark's life rich and full from beginning to end.

Donations in Mark's memory can be made to: