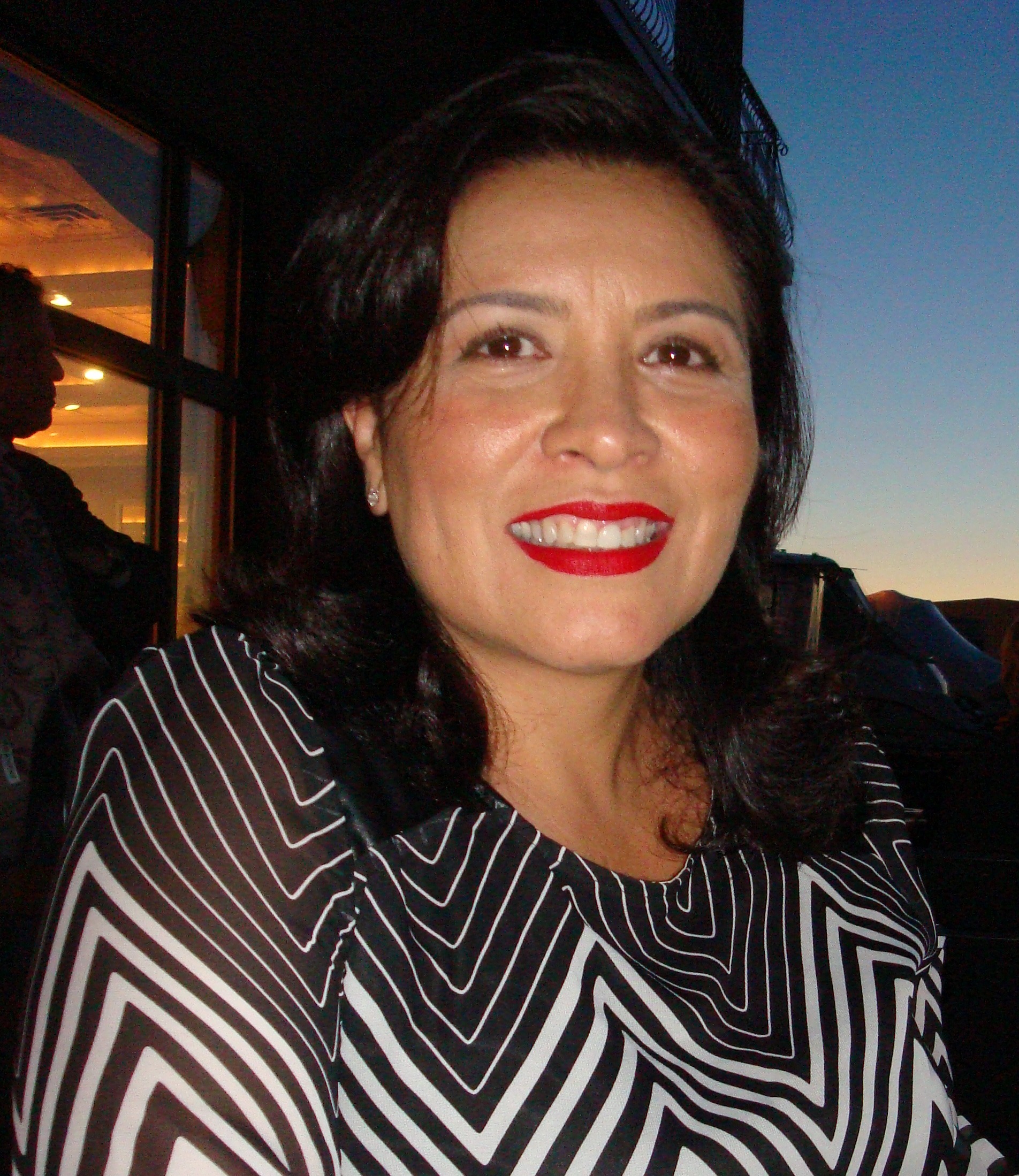 Martha Smalanskas passed away peacefully on July 24, 2022 at 2:40 AM, surrounded by her loving family. She was 57 years old at the time. A longtime resident of Harvard, MA, She was the loving and devoted wife of Richard Smalanskas (57) and mother of Sebastian (28), Matias (23), and Oliver (21).

Born in Santa Cruz de la Sierra, Bolivia on June 25, 1965 to Doris Landivar Encina and Nicolas Encina. Martha’s first experience in the United States was as a high school exchange student in Kansas City. Missouri. After high school she attended The National University of Córdoba in Córdoba. Argentina. She later transferred to Endicott College in Beverly, Massachusetts, before finally transferring to Suffolk University in Boston where she graduated in 1991 with a Bachelor of Arts in Communications and Advertising.

Martha worked in a variety of industries including legal and finance before settling on her career in the home design industry. One of the most well known staging designers in the Boston area, her husband continues to run a successful home staging business that Martha established in 2005. However, her true passion was her children. She always said, “all I really want in life is to be a mother”. Her home was always known to be a safe place and second home for many neighborhood children.

Rick and Martha’s relationship was one of true love and loyalty. Married for 29 years, they met in 1990 in Boston where they were both living at the time. They married in 1993  Sebastian, the eldest, was born on October 15, 1993 and soon the whole family moved to Martha’s home city of Santa Cruz, Bolivia to be closer to family to help raise their first son. After a few years of establishing themselves, Martha and Rick moved back to Massachusetts.

While living in Sudbury, Martha had her second son Matias, in 1998. The growing family then moved to Harvard in 1999 before having their final child Oliver in 2000. Martha had many hobbies and interests including traveling, design, art, gardening, teaching Spanish, raising chickens, and especially raising her children.

She became sick starting in early 2022 before getting diagnosed with pancreatic cancer in June. She was taken care of by her beloved husband and sons Matias and Oliver as well as by family and friends who came from around the country and world to visit her in her time of need.  Her eldest son Sebastian arrived from California on July 19th and her mother flew in from Bolivia on July 23. After having made peace with God and seeing her family one last time, she finally passed away peacefully at 2:40 AM Sunday morning surrounded by them.

In addition to her husband and mother, Martha is survived by her three sons; Sebastian, Matias and Oliver. She is further survived by her siblings; Ana Maria, Nicolas, Hugo, Alberto, Monica and Carlos.

A Mass of Christian Burial will be privately celebrated for Martha at St. Benedict Abbey, Harvard followed by interment in Bellevue Cemetery in Harvard.

In lieu of flowers, memorial contributions in Martha’s memory can be made to: https://giving.massgeneral.org/where-to-give/cancer-center/
or
https://www.ummhealth.org/giving