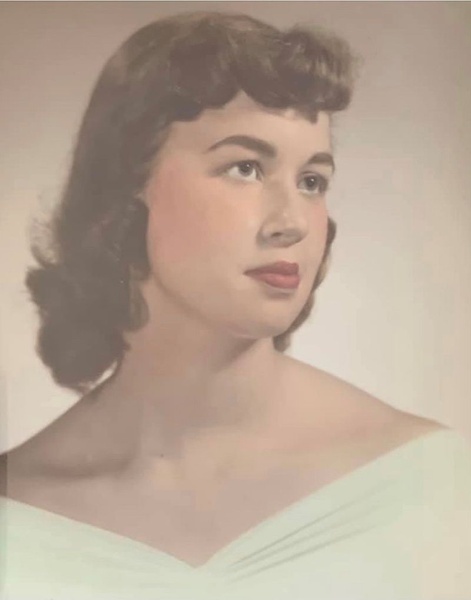 Mary Freeman Doyle, age 82, of Dedham, passed away peacefully at home on Friday, January 29, 2021, surrounded by her family. She was the loving wife of Edward Francis Doyle III.

Family will gather to honor and remember Mary for a private funeral service on Monday, February 1, 2021 in the Badger Funeral Home, 347 King Street, Littleton. She will be laid to rest at Westlawn cemetery, 7 New Estate Road, Littleton immediately following the service.

Mary was born and raised in Littleton, MA, and was valedictorian of her class at Littleton High School. She went on to study at LaSalle College in Newton, MA. Mary raised her family in Dedham, MA, where she was a Brownie leader and Girl Scout leader. After raising her children, Mary went on to work at National Shoe Corp. (which later became J. Baker Inc.), first in Readville, MA and then in Canton, MA, until her retirement at the age of 70. The role Mary cherished the most was being Grandma to her three grandsons and one granddaughter, who love her dearly.

In lieu of flowers donations can be made to VNA Hospice & Palliative Care via www.vnacare.org.