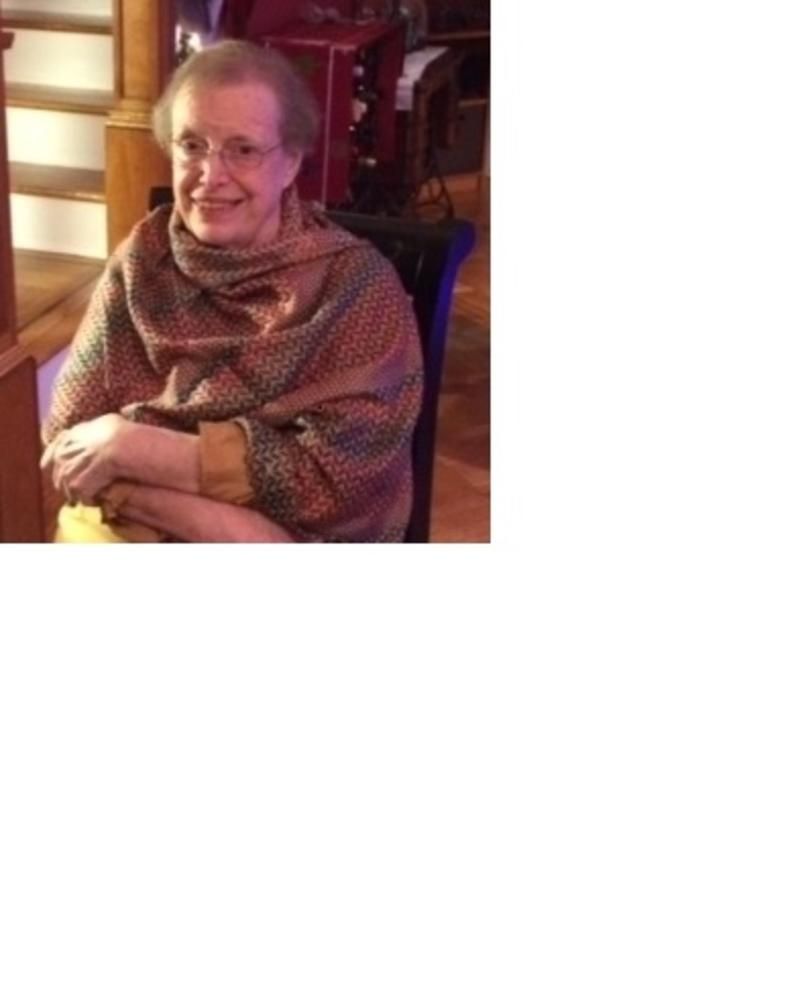 Mary Margaret (Thibodeau) Martin, of Manchester, NH passed away on Friday May 19, 2017. She was the beloved mother of Virginia Kaplan and Mary Russell. She was predeceased by her husband, R. William (Bill) Martin.

Born August 14, 1938 she was the daughter of the late Oliver and Mary (Kelly) Thibodeau of Omaha, Nebraska. She grew up in Omaha, and lived for many years in Brooklyn, NY before retiring to Shirley, MA with her husband. She moved to Manchester, NH in 2007.

Mary enjoyed reading, sewing, knitting, playing bridge, watching football, and being with her grandchildren. She was a graduate of Holy Name School (Omaha, NE) and of Duchesne College.

She is survived by her brother, Donald Thibodeau; her sisters-in-law Loretta Thibodeau and Nancy Thibodeau; and by her daughters and their families Todd and Mary Russell of Manchester, NH; and Virginia, Neal, Samantha, and William Kaplan of Forest Hills, NY.

Donations in her memory may be made to the Manchester City Library Foundation or to Catholic Medical Center.

A private burial will be held at Center Cemetery in Shirley, MA.