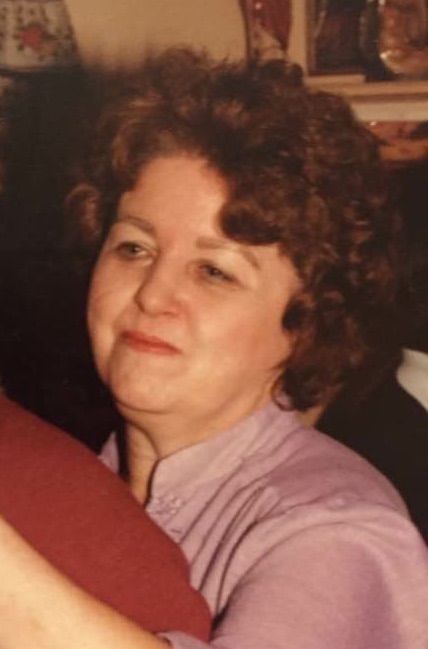 Mary Margaret (Baird) Saunders age 85 of Athol formerly of Littleton and Somerville passed away on Friday, January 4, 2019 at the Quabbin Valley Healthcare facility in Athol. She is the former wife of the late Charles E. Saunders.

Mary Margaret Baird was born in Fort Augustus, Prince Edward Island, Canada on February 21, 1933 the daughter of the late Owen Michael and Marie (Trainor) Baird. Mary was educated and raised in PEI and in 1963 moved to Allston with her husband. She was a devoted wife and homemaker and also worked for several years in the Central supply department at Mt. Auburn Hospital.

Family was the center of her life, she enjoyed spending time with her children, grandchildren and great-grandchildren. She played the piano and guitar and enjoyed a variety of music.