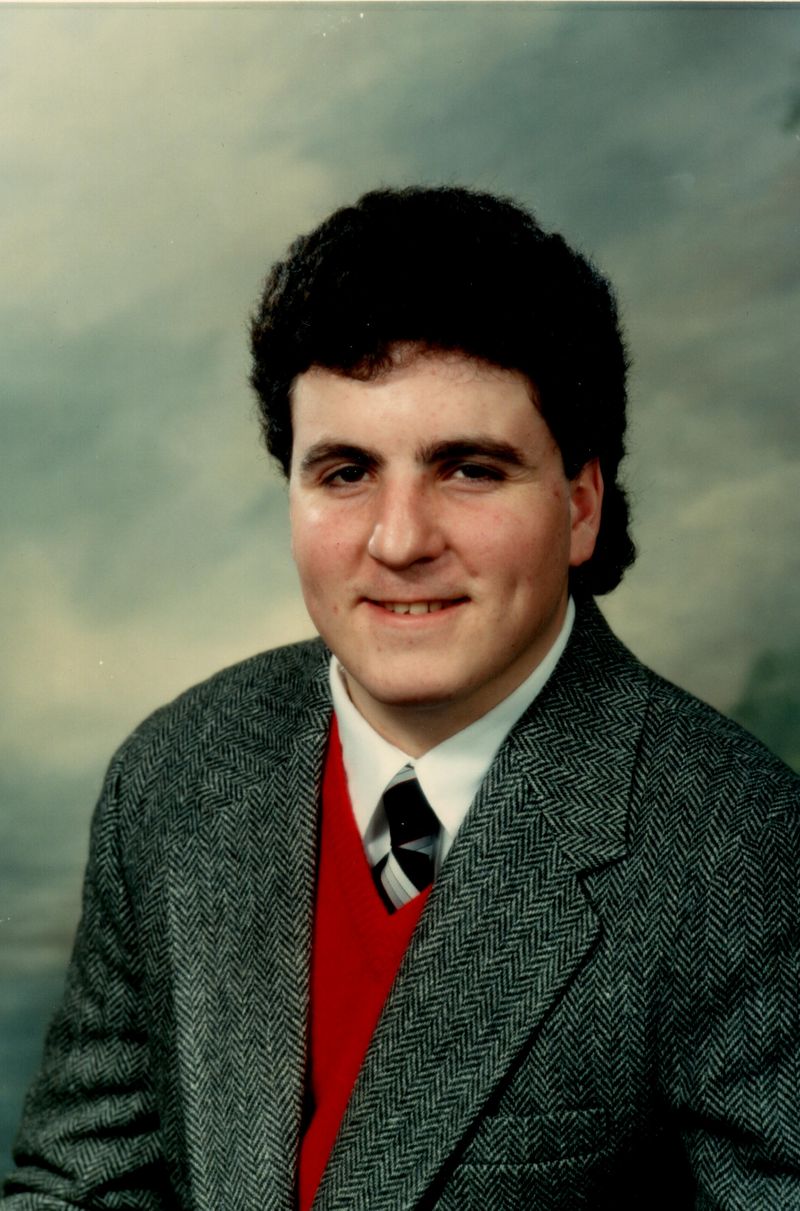 Matthew Elison Hadad, 49, of Harvard and formerly of Reading, passed away at Massachusetts General Hospital on November 14, 2017 with his loving family by his side.

Born October 24, 1968 in Boston, Matthew was the son of Louis J. and Barbara A. (Jordan) Hadad of Harvard. Matthew attended Reading Memorial High School before his family moved to Harvard where Matthew graduated from The Bromfield School in 1986. Matthew enlisted in the U.S. Navy in 1986, serving with distinction as a crew member and helicopter mechanic assigned to the Black Stallion Helicopter Combat Support Squadron Four (HC-4) at the Naval Air Station in Sigonella, Sicily, Italy until his honorable medical discharge in 1988. Following his military service, Matthew attended the University of Massachusetts at Boston.

Matthew worked as a heavy truck diesel mechanic for several Ford dealerships before opening his own business, Matt's Towing & Recovery on Ayer Road in Harvard, MA, with his fleet of red ramp and wrecker trucks. Matthew bought, sold and repaired trucks and cars, provided AAA towing services, and plowed snow on Interstate Route 495 as a MassHighway contractor for many winters out of the Boxborough pit.

As with any roadside assistance company, Matthew would always be there to get a customer out of a jam. He provided around-the-clock assistance, understanding, and attention, showing up at all hours of the day or night, wrench in hand, and was known to diagnose many a problem over the phone that was forever attached to his ear. Work, trucks, good food and being with friends were his true loves, as were his nephew and niece, Michael and Meaghan, and their dog, Bear and his family's dog, Annie.

In addition to his parents, nephew and niece, Matthew is survived by his devoted sister, Mary Elizabeth Arata and her husband, Christopher, parents of nephew Michael Robert and niece Meaghan Rose Arata, also of Harvard. Matthew was predeceased by his younger brother, Michael Eliott Hadad in 2002.

In lieu of flowers, expressions of sympathy may be made in Matthew's memory to:
Mass General Cancer Center
55 Fruit Street
Boston, MA 02114
or online at https://giving.massgeneral.org/cancer/