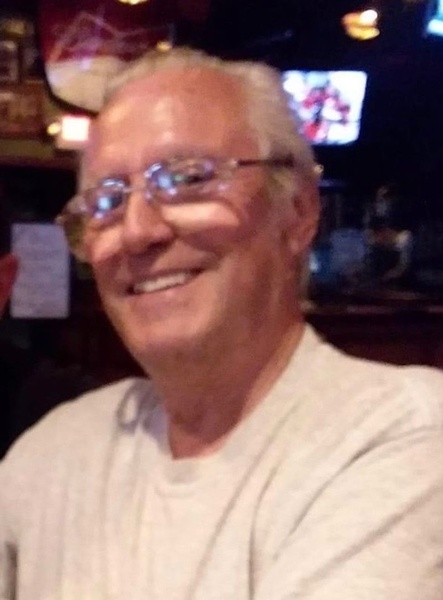 Melvyn Edward Metcalf age 82 and long-time Pepperell resident passed away peacefully at his residence on Tuesday, October 5, 2021. He was the beloved and devoted husband of 63 years to the late Nellie (Ross) Metcalf who died on July 24, 2021.

Born in Groton, Massachusetts on December 7, 1938, he was the son of the late Otis and Melina (Bulger) Metcalf. He attended Ayer high school and soon after enlisted in the United States Navy where he proudly served his country from 1956-1959. While serving in the military he married Nellie R. Ross on December 31,1958. Melvyn worked for many years at the Hollingsworth and Vose manufacturing company in Groton until his retirement. Nellie and Mel had a very loving life together. He enjoyed spending time with his family, bowling, playing Keno and enjoyed their rescue dog Princess.

He is survived by his children, Cheryl A. Metcalf of Pepperell MA., Melvyn E. Metcalf II and his wife Faith of Hawaii, Cynthia K. Tuttle and husband John of Ayer, MA and Brian K. Metcalf of Templeton, MA, seven grandchildren and nine great-grandchildren. She was predeceased by one great-granddaughter.

At the request of the family, services will be private.

Donations in his memory may be made to:
Animal Rescue League of NH
545 NH 101,
Bedford, NH 03110
www.rescueleague.org