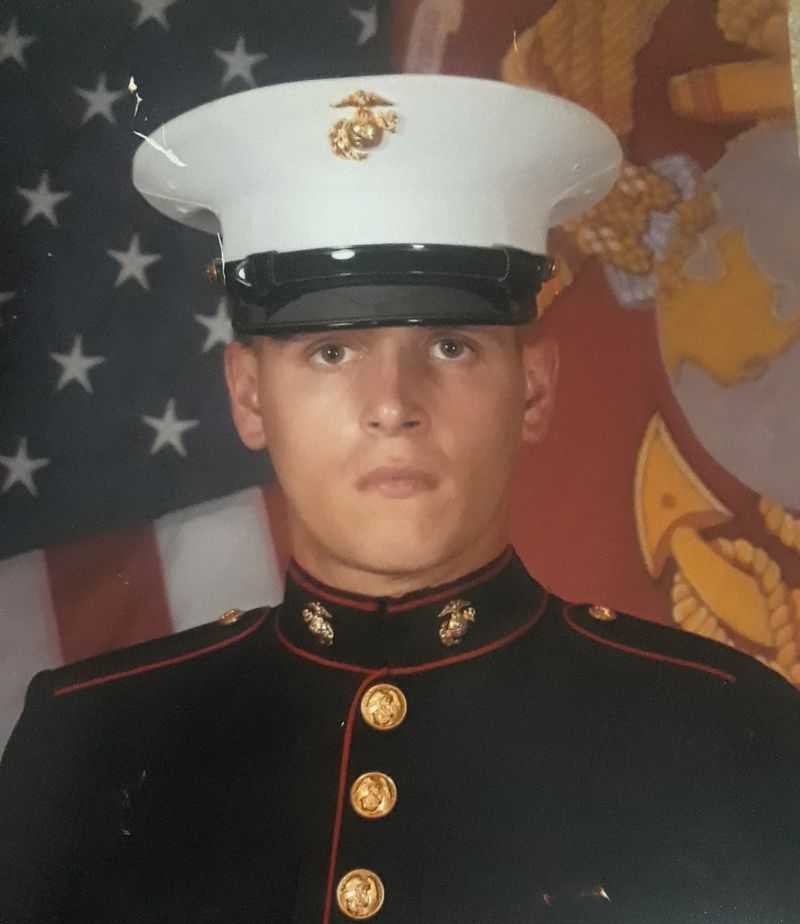 Michael S. Boyd, 31, of Pepperell, formerly of Groton passed away on Tuesday, October 2, 2018. He was the son of Kelly (Maloy) Pilotte.

Michael was born on March 26, 1987 in Lawrence, MA. He was raised in Groton and attended Groton-Dunstable schools. Upon completion of high school, Michael followed a lifelong goal of enlisting in the US Marine corps, thus following in the footsteps of both his mother and father. Michael was a decorated serviceman. He attained the rank of Sergeant and was awarded medals of valor and honor in National Defense, Global War on Terror, Sea Service Deployment and Navy and Marine Corps Achievement. His fellow Marine corps brothers recall Michael as being, "one the the bravest and strongest men they have ever known."

In his personal life, Michael was loved by all who had the pleasure of meeting him. After just a short introduction and conversation, you knew you made a lifelong friend. Once Michael got to know you, however, you became his family. Michael was the life of the party; his electrifying smile and infectious laugh could light up the room. He was the biggest comedian with a personality larger than life and a heart just as equal in size.

In addition to his mother, Kelly and her husband, Kevin Pilotte, Michael is survived by his stepfather, Thomas Clark; his brothers Craig and Nicolas Clark and Anthony Johnson. He is also survived by his son, Cedric Boyd.

Family and friends can gather to honor and remember Michael for a period of visitation on Friday, October 12, 2018 from 4:00 PM until 8:00 PM at the Badger Funeral Home, 45 School Street, Groton. His funeral service will be held on Saturday, October 13, 2018 at 11:00 AM at the First Parish Church of Groton, 1 Powderhouse Road, Groton. Kindly meet at church. Interment with military honors will follow in Groton Cemetery.