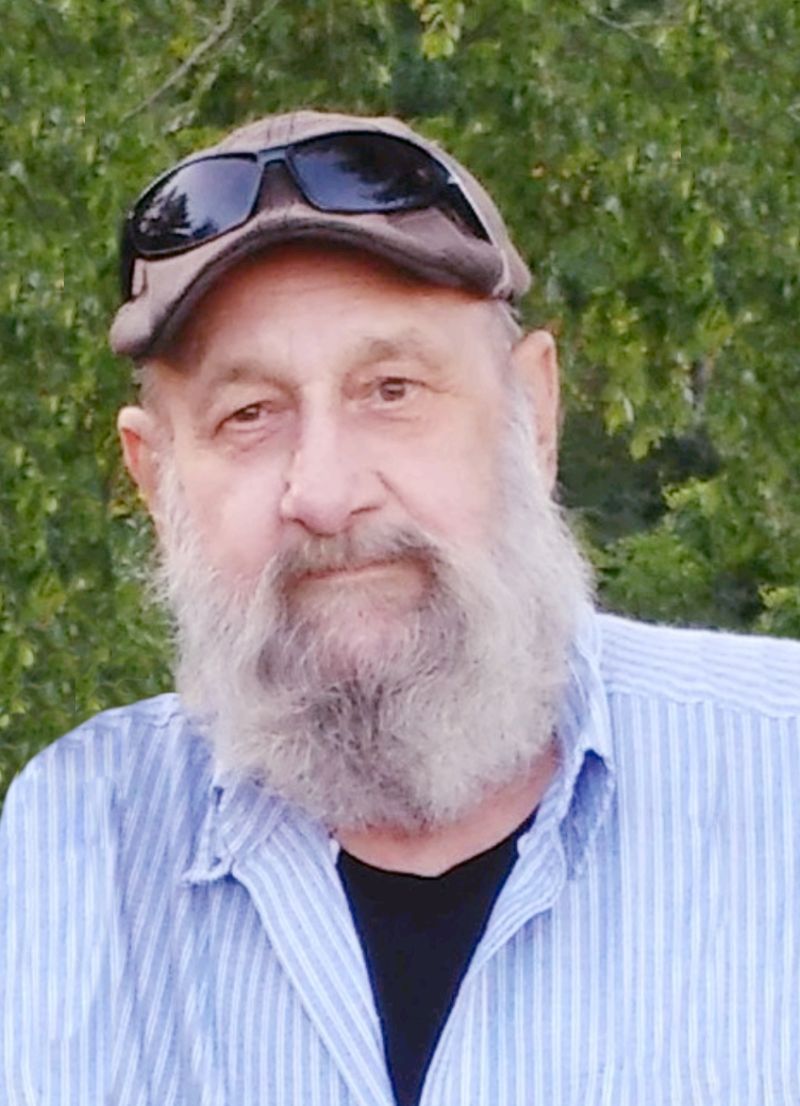 Born in Boston on October 3rd, 1957, Michael was the son of Mary (Scriven) Burns and the late Francis J. Brickley. Raised and educated in Maynard, Michael attended Maynard High School. After high school, he went on to travel all over the greater United States, traveling by train out west to California and Arizona, moving from place to place and meeting new people. Michael could talk to anyone and always put a smile on their face. He loved his family, watching the Patriots, and old shows like Gunsmoke and Bonanza on TV. He enjoyed passing the time drinking iced coffee, cashing in his winning scratch tickets, or zipping around Ayer and Groton on his moped. As a father, son, brother or friend, Michael warmed the hearts of many and will be deeply missed by all of those who knew and loved him.

Michael is survived by his children; Jonathan Brickley and his wife Naomi, and their children Adam and Lexi of Rio Rancho, NM, Nicole Brickley and her sons, Isaiah, Jaxon and Malakai of Rio Rancho, Colleen Valdez and husband Jeremy, and their children, Caidance and Ellie, Heidi Busby and fiancé Tommy Monarrez and children Lucas and Kayla of Buckeye, AZ, and Jeremy Busby also of Rio Rancho, NM, his mother, Mary (Scriven) Burns of Groton, his siblings; Kathy Haywood and husband Richard of West Townsend, Brenda Ferguson of Groton and Pat Brickley of Groton. Michael is also survived by two great-grandchildren, Addison and Winter. He is predeceased by his father, Francis J. Brickley.

Family and friends will gather to honor and remember Michael for a period of visitation on Wednesday, March 10, 2021 from 12:00 pm until 2:00 pm in the Badger Funeral Home, 45 School Street, Groton, MA 01450. A funeral service will take place following the visitation at 2:00 pm in the funeral home. Michael will be laid to rest following the service at Groton Cemetery.

In lieu of flowers, please consider a donation in Michael's memory to the dedicated staff at Marlborough Hills Health Care Center: