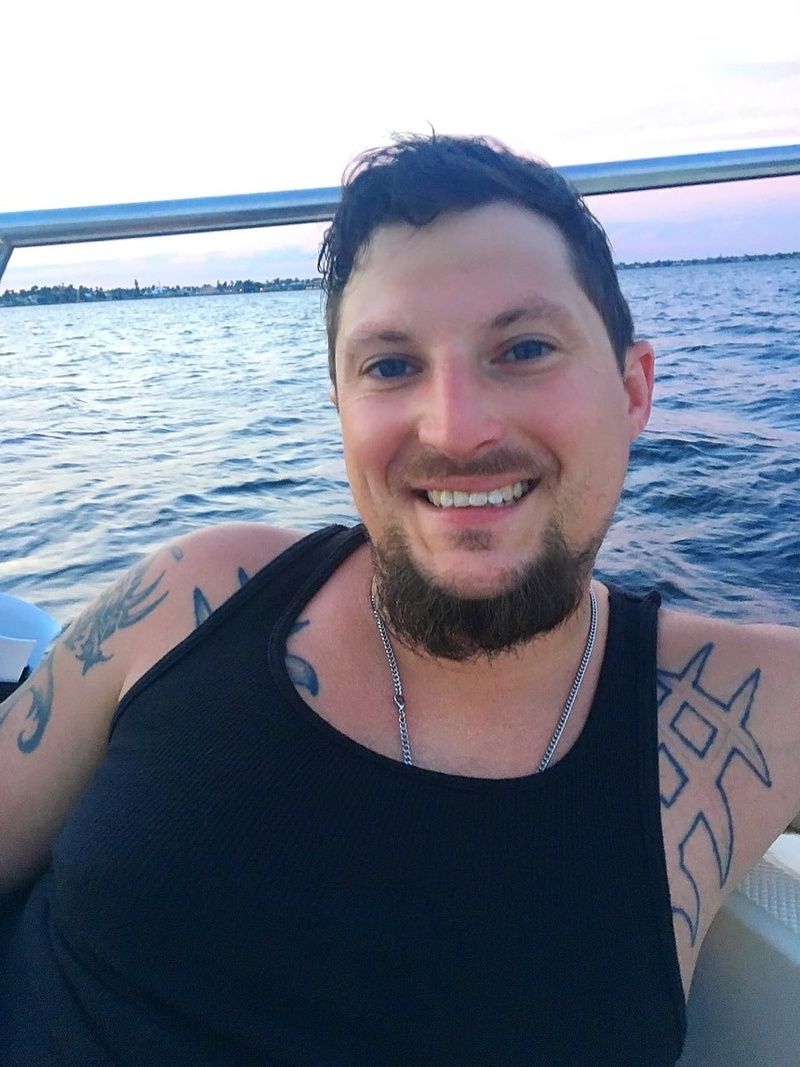 Michael James Shultz, a resident of Ashby MA, passed away on May 12th, 2022, at the age of 33 after a lifelong battle with mental illness and addiction. He was deeply loved and will truly be missed by all that knew him.

Michael was born on June 13th, 1988, in Fitchburg, MA, to Julie (Lydon) and Matthew Shultz. He graduated from Montachuset Regional Vocational Technical School in the Automotive program in 2006. He was a painter by trade, taking after his father.

Michael had a kind soul and a generous heart, and found the most joy spending time with family. He had the innate ability to make you laugh and feel like a lifelong friend. He enjoyed cooking, all sorts of music and movies, and playing his favorite video games.

He is survived by his mother Julie Shultz (Lydon), father Matthew Shultz and step-mother Dianne Shultz; siblings Robert Shultz, Melissa Shultz, and Matthew (w. Jessica) Davis, and ex-wife Maegan Beauchamp. Michael is also survived by his paternal grandparents John and Susan Gariepy, and Frank and Joyce Shultz, and his maternal grandmother Mary Smit. He will be missed by his extraordinarily large family, including many aunts, uncles, cousins, and of course friends, that loved him dearly. Michael is predeceased by his cousin, Freeman Palmer.

In lieu of flowers the family has requested donations be made in Michael's name to
GAAMHA in care of Carl E. Dahl House at Evergreen Grove.
208 Coleman St., Gardner, MA 01440.