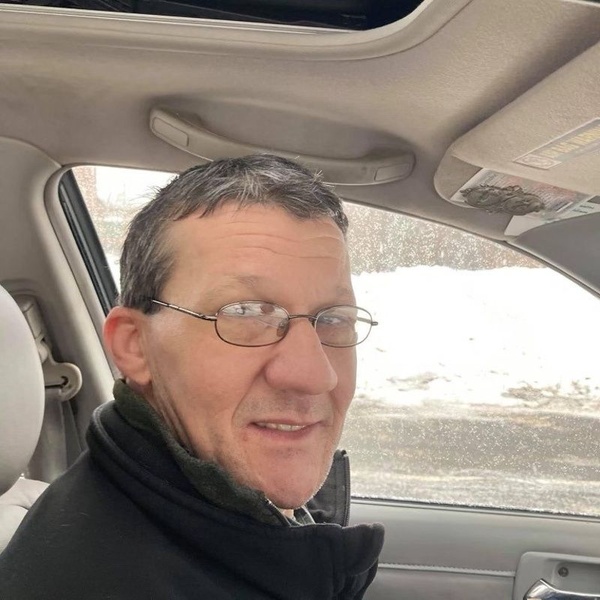 Mike was born on September 4, 1975 in Waltham, MA. He leaves behind his devoted wife of ten years, Rachel; his loving mother and stepfather, Elaine & Daniel S. Haran of Worcester, MA, his father, Robert G. Wellman of Wareham, MA. Mike is also survived by his two adoring brothers, William K. Wellman of Worcester, MA, Jared J.A. Hudson of Port Richey, FL as well as another stepfather, Melvin R. Hudson of Port Richey, FL. Mike also leaves behind numerous aunts, uncles, and cousins who will miss him dearly.

He attended schools in West Concord, MA, Nashoba Valley Technical High School where he studied welding as a trade, and then graduated at Plymouth Regional High School, New Hampshire. During his lifetime, Mike enjoyed fishing, camping, canoeing, and target practice. In his late teens and early twenties, he was a volunteer fire fighter at the Campton-Thornton Fire Department in New Hampshire. Mike would have loved to have been a full-time firefighter, but due to being a Type 1 diabetic he could never live out his dream.

He thoroughly enjoyed the last five years working at The Groton School in security and later as a systems safety recorder. As a side job, he enjoyed painting houses. He was always willing and able to help out when needed. Mike's love of dogs was over the moon. He once owned two dogs, Rocky, a chihuahua and Sally, a rescue Australian shepherd boxer mix. Mike treasured family gatherings, whether it was a holiday, birthday, or anytime. Birthdays were almost always celebrated at Mike's favorite Santarpio's Pizza in East Boston, MA.

Service and burial will be private. Anyone interested in contributing, please send donations to: