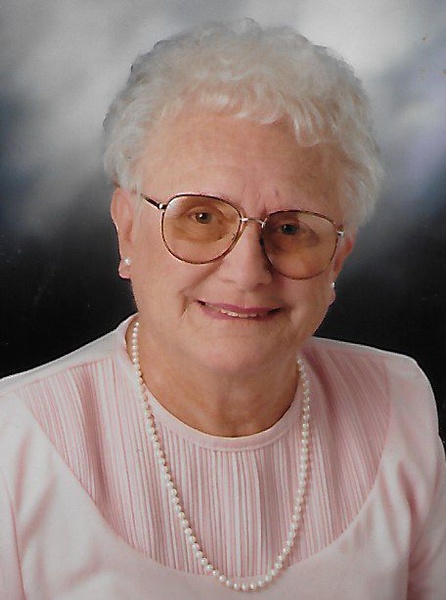 She is predeceased by her first husband Archibald Campbell, who died in 1979, and her second husband Mayo A. Darling Jr., who died in 2010.

She was born on July 9, 1924 in Groton, MA. to Maude L. (Green) and Harris L. Badger. She graduated from Groton High School in 1942 and furthered her education at The Katherine Gibbs School.

Mildred worked as a bookkeeper for several local businesses in town followed by her more than 20 years of service as Groton Town Accountant and Administrative Assistant to the Board of Selectmen until her retirement in 1981. She and her husband made their home in Florida for many years before returning to the Groton area in 2005.

Her many interests included painting, reading, and traveling. She was a lifelong member of the Ida McKinley Chapter of The Eastern Star in Massachusetts.

She was predeceased by her brother William A. Badger.

Visiting hours will be held at the Badger Funeral Home, 45 School St., Groton on Wednesday, January 25 from 4-7 pm with an Eastern Star Service at 6:30 pm. A funeral service will take place at the funeral home on Thursday, January 26 at 10am. Burial at Groton Cemetery.

In lieu of flowers the family encourages a donation be made to a charity of your choice.