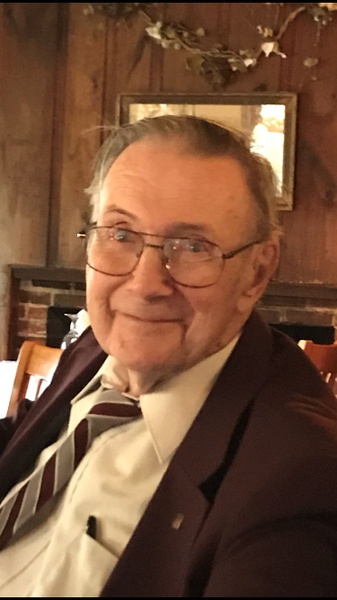 Milton Stevens Libby Jr. of Acton, passed away peacefully on Wednesday August 5, 2020 at home with the company of his daughter. He was the loving husband of 44 years to the late Anneliese (Saule) Libby.

Born in Portland, Maine on April 19,1929, Milton was the son of the late Milton and Tena (Bronnum) Libby. Raised and educated in Portland, Milton graduated from Deering High School. After High School, he enlisted in the United States Army and proudly served his country overseas during the Korea Conflict. While stationed in Germany during the war, Milton met the love of his life Anneliese. The two were married in 1954 before returning to the US.

Milton was a devoted husband and proud father. He is survived by his children: Jeffrey and his wife Judy of Illinois; Jennifer and her husband Richard Gagnon of Westford and Lois Libby-Irwin of Gardner, ME. He is also survived by his eight grandchildren; Kendra, Areassa, Steven, Michah, Amanda, Alyssa, Nathaniel, Flint, Noah and Adam and his three great-grandchildren; Ember, Flint James and Adam. In addition to his parents, Milton is predeceased by his two grandsons, Noah and Adam.

To attend the services remotely please join the zoom meeting below: