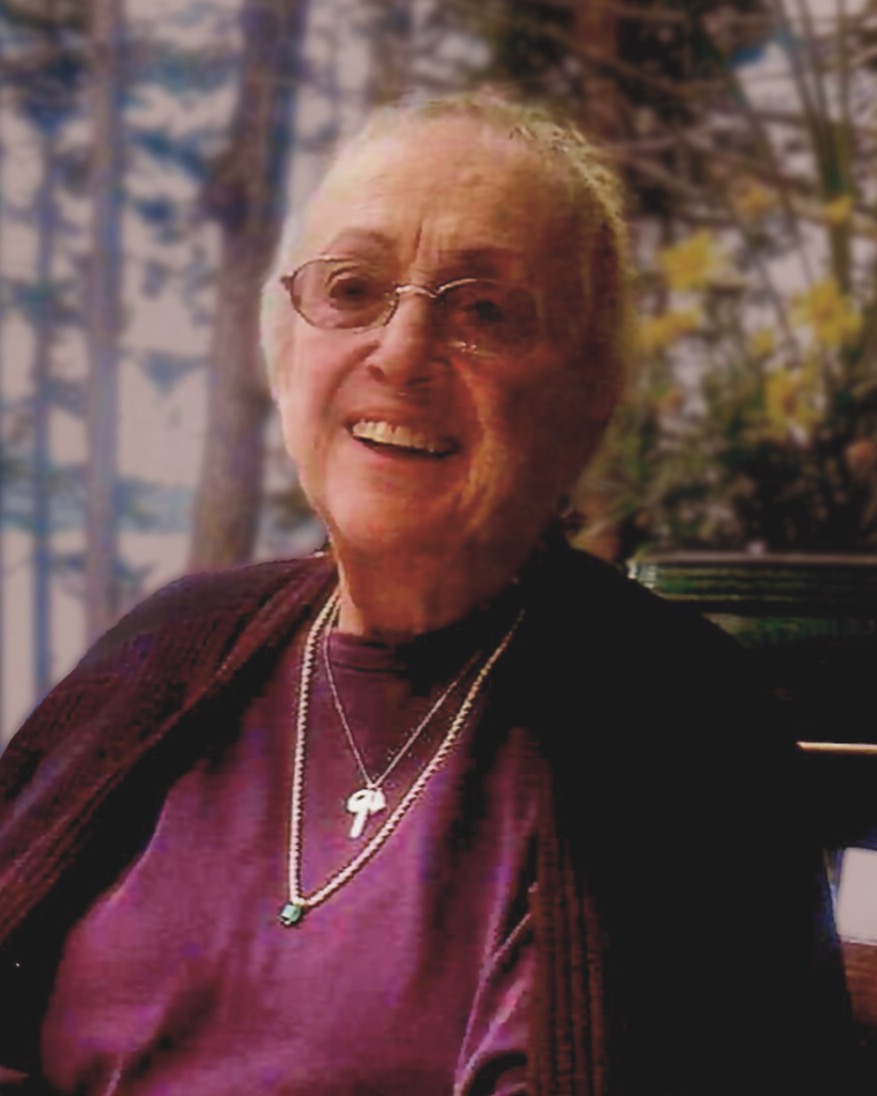 Mimi Dominica (Lucchesi) Fitzpatrick, 85, of Littleton, MA, passed away at Emerson Hospital in Concord, MA surrounded by her family on November 13, 2022.

Mimi was born in Ayer, MA on August 9, 1937 and was the daughter to the late Lucia (Landanno) (Lucchesi) Haskins and Michael Angelo Lucchesi.  She lived for a time in Maynard, MA before moving to Littleton in 1949.  She graduated from Littleton High School in 1955.  Mimi was married in 1955 to Paul J. Fitzpatrick and they lived in Littleton where they raised their family.  They recently celebrated 67 years of marriage.

Mimi had many jobs during her lifetime.  While in high school, she worked as a bookkeeper for a local builder.  After graduating, she worked as a secretary at Tracer Labs in Boston and later was a secretary at Fred Herpy’s Dairy in Littleton.  She later went on to become a manager at the Cumberland Farms store on Littleton Common. In the evenings, Mimi sold World Gift products at house parties and then moved on to selling Mary Kay products.  She took great joy driving children for Case Collaborative.  As her children grew, she ventured out to Cooper Lasonics assembling laser tubes.  Her last employer was with Hologic Co. where she assembled calibration phantoms.  She was a member of St. Anne’s Sodality and taught CCD in her home.  She also enjoyed crocheting afghan blankets for her family.  She took great joy in spending her summers at the family cottage on Moosehead Lake in Greenville, ME.

Mimi also leaves a brother, James Lucchesi and his wife Sharon (Raterman) of Ayer, MA. She was predeceased by a sister, Clementine Jones, and a stepbrother Clement Haskins.  She leaves many nieces, nephews, cousins and cherished friends.

Family and friends will gather to honor and remember Mimi for visiting hours on Thursday, November 17, 2022, from 4:00-7:00 pm at the Badger Funeral Home, 347 King St., Littleton.  Her funeral mass will be celebrated on Friday at 10:00 am in Blessed Trinity Parish-St. Anne Church, 75 King St., Littleton.  Burial will follow at Westlawn Cemetery, Littleton.

Donations in her memory may be made to:
St. Jude Children’s Research Hospital
262 Danny Thomas Place
Memphis, TN 38105
www.stjude.org