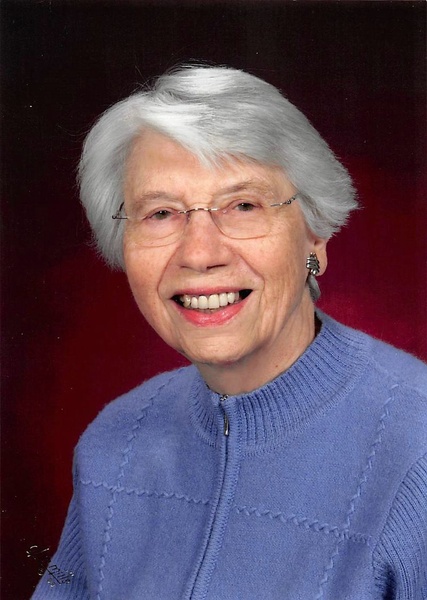 Muriel F. (Flight) Landers, 98 and a longtime Concord resident passed away peacefully at her residence on March 11, 2020. She was the wife of the late Albert E. Landers who passed away in 2019.

Muriel was born in Chelsea on March 25, 1921, a daughter to Canadian immigrants, the late Richard and Annie (Moore) Flight. She attended the University of Massachusetts in Lowell where she earned her Bachelor's degree in education and eventually went on to obtain her Master's degree from Boston University. It was during this time that she met and married Albert and began a love story that would span over 58 years. Muriel and Albert settled in Lexington where they raised their family. During her years as an educator, Muriel taught in the Arlington public school system and while Albert was stationed abroad, she was a teacher on the various military bases. Muriel was a very energetic and socially active woman. She enjoyed entertaining and relishing at the perfect table place settings. An avid reader, Muriel could often be found relaxing with a good book, enjoying nature hikes or cooking for her family. She will be missed by all who knew her.

Muriel is survived by her son Richard Landers, her daughter-in-law Elizabeth, her grandson Matthew and granddaughter Meredith, all of Littleton.

Family and friends will gather to honor and remember Muriel for a period of visitation from 2:00 pm until 4:00 pm on Sunday March 15, 2020 in the Badger Funeral Home, 347 King Street, Littleton. Her funeral service will be held in the funeral home on Monday March 16, 2020 at 10:00 am. Interment will follow in Westlawn Cemetery, New Estate Road, Littleton.