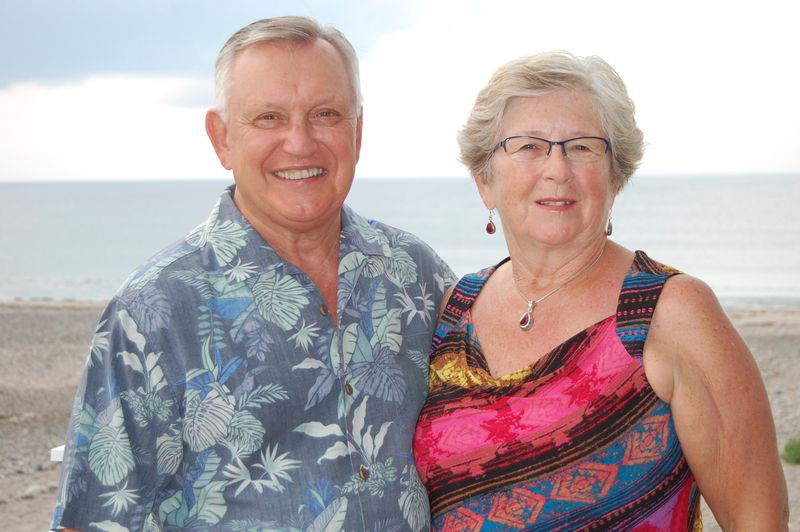 Walter Neil Bauer, age 72 of Acton, passed away peacefully on Wednesday, May 29, 2019 at Massachusetts General Hospital with his loving family by his side following a courageous battle with leukemia. He was the beloved husband of Ricky Ann (Hofmann) Bauer.

Along with his wife he is survived by his daughters, Jennifer Aufiero and husband Jeffrey, Valerie Bauer Gore and husband Jeffrey, all of Acton, his grandsons Matthew and Jake Aufiero, and Spencer, Hudson and Brody Gore. He is also survived by his brother, Robert Bauer of Minnesota, and his sisters Betty Wanczycki and Lucille Kelly, both of Pennsylvania. He was predeceased by his sisters, Jean Hallman and Shirley Ciraldo.

Neil was born on August 3, 1946 in Allentown, PA, the son of the late Walter A. and Helen (Spaar) Bauer. Raised in rural Pennsburg, PA, he graduated from Allentown Central Catholic High School. He met his future wife and love of his life while attending the University of Dayton in Ohio. They married on May 4, 1968 at St. Regis Catholic Church in Birmingham, Michigan, the first couple to be married at this church. Upon graduating from the University of Dayton in 1968, he was commissioned into the U.S. Army Corp of Engineers. He proudly served his country during the Vietnam War in Korat, Thailand and Fort Dix, NJ. While stationed at Fort Dix, he began pursuing his MBA degree at Temple University, which he completed in 1974.

Neil and Ricky settled in East Windsor, NJ in 1976 where they raised their daughters while Neil commuted to RCA in New York City. When RCA was acquired by GE, he worked at corporate headquarters in Rockefeller Center and subsequently transferred to GE Americom in Princeton, NJ. In 1993, Neil moved to McLean, VA to work for the first commercial satellite communications company, Orion Network Systems, where he became President and CEO. Neil led the company through an IPO and subsequent acquisition by Loral Space Systems. He worked at Loral Orion until his retirement in 2003. Neil and Ricky retired to Acton, MA to be closer to their daughters and five grandsons. Neil lived in the Robbins Brook community, where he joined the first Board of Trustees and served as President until his leukemia diagnosis in 2017. He guided the association through the building out of the community and the rewriting of the trust documents.

His successful and rewarding career brought him all over the globe where he visited 70 countries and 47 states. His love for travel was always shared with his wife Ricky and they enjoyed many trips together. Family was the center of his life. He loved planning family vacations, reunions, road trips and their annual vacation to Aruba. He remained an avid Philadelphia sports fan throughout his life and was elated when the Eagles defeated the Patriots to win their first Super Bowl in 2018.

In lieu of flowers, donations in his memory may be made to either CaringBridge.org or Cancer Center at MGH, c/o Development Office, attention: Tyrone Latin, 125 Nashua Street, Suite 540, Boston, MA 02114.