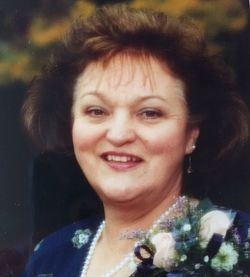 Noreen (Millett) (Briner) Newell, 79 of Ayer, formerly of Littleton, died at home in Ayer on March 20, 2016. She was born in Littleton on July 31, 1936, daughter of the late Irving and Emma (Fisher) Millett and was the wife of the late Warren F. Newell. She was a graduate of Littleton High School.

Visiting hours will be held at the Badger Funeral Home, 347 King Street, Littleton on Wednesday March 23, 2016 from 1-4 pm with a Funeral Service to follow at 4 pm.   Please see www.badgerfuneral.com.