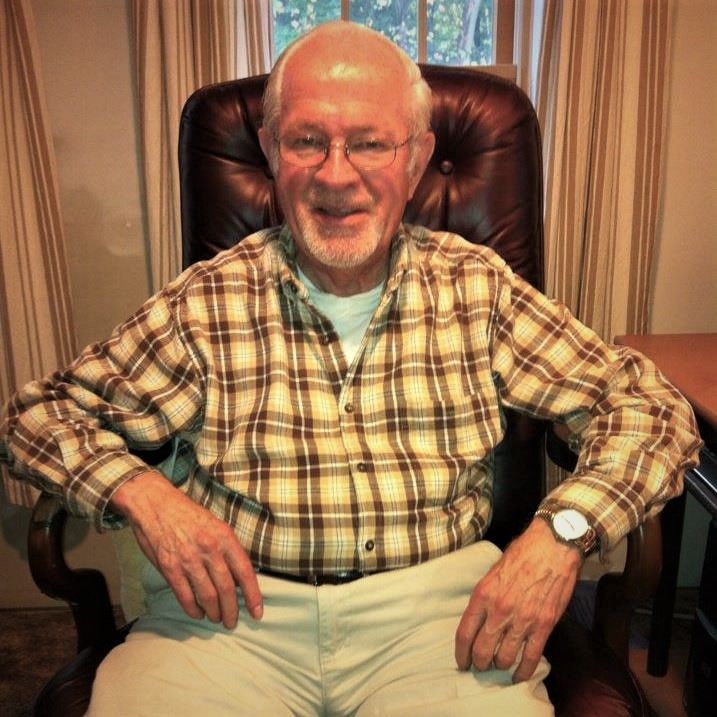 Patrick Francis Bowe age 85 of Littleton passed away on Tuesday, May 15, 2018 at Massachusetts General Hospital with his loving family by his side.

Born in Cambridge on June 13, 1932, he was the son of the late Gerald T. and Lydia M. (Heffernan) Bowe. Patrick was raised and educated in Dorchester, graduating from Boston College High School. He soon enlisted in the United States Navy and proudly served his country during the Korean Conflict. Upon his return home, he attended Northeastern University where he graduated with a degree in Engineering.

Patrick and Barbara (Cunningham) married in 1959 and moved to Acton where together they raised their children. He worked for many years at Digital Equipment in Maynard as an Engineer. He retired early and enrolled at the University of Massachusetts in Lowell where he earned a Masters of Science Degree in Mathematics at the age of 61. Patrick began working as a math teacher at Greater Lowell Vocational Tech, a career he loved and embraced until his retirement at the age of 74. He was admired and respected by his many students and colleagues.

Patrick was an avid sports fan from a very young age, running the turnstiles at Fenway Park to gain free admission in the 1940's. He looked forward to every Red Sox game and attended many at Fenway Park, and also enjoyed watching the New England Patriots. Patrick enjoyed playing cards, shooting pool, going to the race track, and playing the lottery. Family however was the center of his life, he cherished the time with his devoted children and caring grandchildren, and he had a special bond with each one. Whenever he saw a family member in need, he was the first to offer help in any way he could.

Donations in his memory may be made to:
DKJ Foundation
P.O. Box 617
Reading, MA 01867
www.dkjfoundation.org