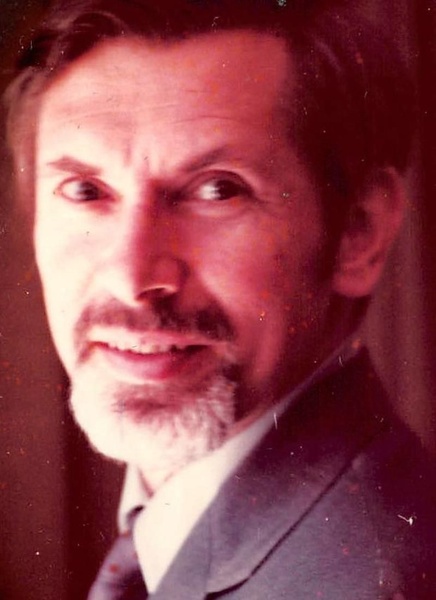 Paul Malinaric, 83, a long time Groton resident passed away peacefully on Monday morning, February 25, 2019. He was the devoted husband of Marguerite Samoorian. Paul was born in Pittsburgh, PA on March 14, 1935, a son to the late Nicholas and Marie Julia (Surman) Malinaric.

After earning his BS in Physics at Carnegie Tech, he attended Graduate school at the University of PA while pursuing his first job with Westinghouse Electric Corp. doing research with high voltage. This was followed by copier development with Xerox Corp. Paul relocated to Boston in order to work for Honeywell, Chomerics and Itek Corp. After moving to Groton, he started his own company, Electrostatic Consulting Assoc., which made important contributions to the US Navy, NASA, and BAE Systems.

Paul was a member of the Groton Men's Club, The Electrostatic Society of America (ESA), The Institute of Electrical and Electronic Engineers (IEEE) and the American Physical Society (APS). He also supported MUFON, the Mutual UFO Network, and collected automobile brochures from his annual trips to the Auto Show. His prize collection was Scientific American Magazines ranging from 1942 to 2019.

Aside from work and collecting, Paul loved his role as parent to his step daughter, Lorelei Rain, and his 3 grandchildren and they all became adept at making paper airplanes. He always stopped to hear Dixieland Jazz.

Family and friends can gather to honor and remember Paul for a celebration of his life at noon on Monday, March 4, 2019 at the Badger Funeral Home, 45 School Street, Groton. Interment will be held privately at the Quidnessett Memorial Cemetery in North Kingston, RI on Tuesday morning.

In lieu of flowers, the family kindly requests that memorial contributions be made in Paul's name to:
Compassionate Care Hospice
800 W. Cummings Park, Ste. 3100,
Woburn, MA 01801.