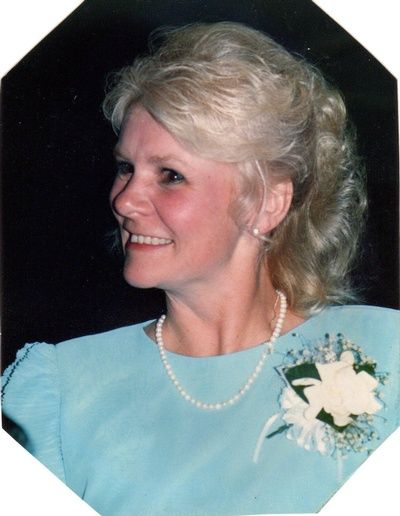 Penny Joanne Evans, 68, of Pepperell, died October 18, 2018 at Nashoba Valley Medical Center in Ayer after a courageous battle with Cancer.

She was born in Syracuse, NY on April 30, 1950, the daughter of the late Donald Evans and Doris (Mallett) Evans. Her mother, Doris Dean raised her in Rochester, NY until she moved to Massachusetts.

She was educated in the Syracuse School System and later in life she achieved her goal of obtaining a Bachelors Degree from Boston University. She worked with children and their families for 20 years for the Department of Social Services in Boston, MA before leaving to explore Europe with her friends. When she returned to the United States, she resided in Fort Lauderdale, FL where she worked for Borders Bookstore. She wanted to be closer to her family and moved back to Massachusetts in 2004 where she was employed at Target in the Human Resources Department until her retirement. She then took a part-time position at Simards Laundry in Pepperell. She loved to cook and loved her dogs, Jack and Tucker. She was respected by all and will be greatly missed.

Relatives and friends may call at the Marchand Funeral Home, 16 Pleasant Street, Pepperell, MA on Monday, October 22nd from 4 to 7 p.m. Burial will be private.