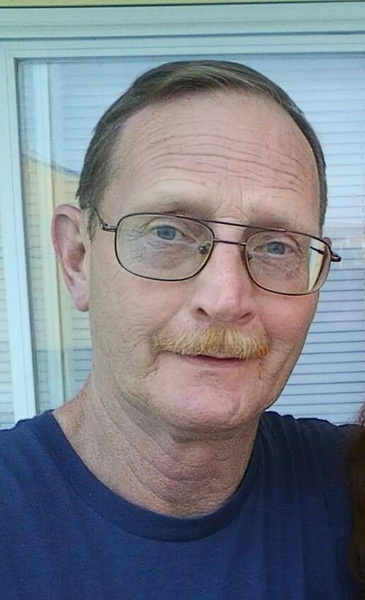 Peter G. Percoskie age 65 of Ayer passed away on Friday, February 24, 2017 at Emerson Hospital in Concord. He was the beloved husband of the late Patricia (Lansing) Percoskie who died in 2010.

Born in Newark, New Jersey on February 25, 1951 he was the son of the late Raymond and Mary (Estelle) Percoskie. Raised and educated in Haskell, NJ Peter graduated from Lakeland High School. Peter enlisted in the United States Army and proudly served his country for 13 years. They married in 1973 and made their home in New Jersey, Missouri and Alaska before settling in Ayer.

Peter worked as a maintenance supervisor for many years for the United States Army and later for the Town of Littleton Housing Authority.

He treasured spending time with his family especially his cherished grandchildren and great-grandchildren. He was an avid classic car enthusiast and enjoyed cooking, working on cars, fixing things, listening to big bands and was always quick with a funny story or joke.

Peter is survived by his loving children, Raymond Percoskie of Ayer, Brenda Percoskie of Fitchburg and Lisa Percoskie of Ayer, his cherished grandchildren, Allyson, Deja, Taja, Timothy, Arikka, Brendan, James, Quincy, Peter, Samantha, Chelsea, and his precious great-grandchildren, Bentley and Lucas. He was also the brother of the late Anthony and David Percoskie. Peter is also survived by his father-in-law Larry Lansing, sister Gail Colard and her husband Romeo, brother-in-law Mark Lansing as well as several nieces and nephews.

Family and friends will gather to honor and remember Peter on Thursday, March 2, from 5:00-8:00 pm in the Badger Funeral Home, 347 King St., Littleton. His funeral service will be held on Friday at 11:00 am in the funeral home. Burial will follow with U.S. Army Military Honors at the Massachusetts Veteran's Cemetery, Winchendon, MA.

Donations in his memory may be made to the American Cancer Society, 30 Speen St., Framingham, MA 01801