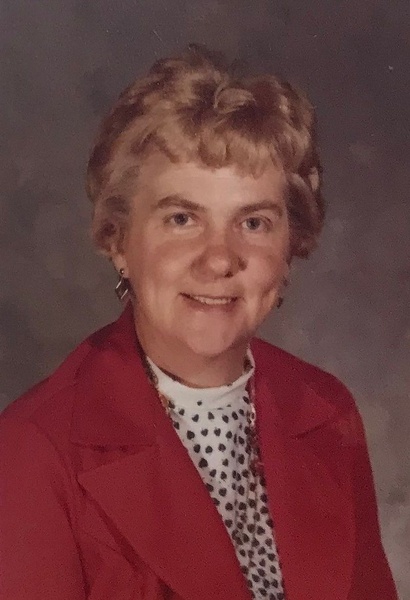 Phyllis Foss, age 91, of Boxborough, passed away on Sunday October 3, 2021, at Bear Mountain Healthcare in Andover. She was the wife of the late Sgt. Robert F. Foss.

Born on August 28, 1930, Phyllis was the daughter of the late Albion Walker Morse and Stella E. (Cobleigh) Morse. One of six siblings, Phyllis had five brothers, Benny, John, Roger, Donald, and Warren. She was known by many as "Aunty Phyl."

Raised and educated in Boxborough and Acton, Phyllis attended the four Boxborough Schools and then Acton High School, graduating in 1948. After high school, she went on to attend Fitchburg State College and began her career as an educator in 1952. Later, Phyllis went back to college and earned her master's degree in education. Throughout her career, she taught first grade and reading for those who needed extra help. She taught in Colorado, Massachusetts and eventually taught kindergarten at the Paul P. Gates elementary school in Acton. During her days at the Gates School, Phyllis trained many future teachers from Fitchburg State. She greatly enjoyed her years in the classroom up until 1985, when she decided it was time to retire and travel.

One her fondest memories was an evening when she was invited to the school for what she thought was a gathering for someone else and found out that the students and teachers from the Gates school, as well as Alumni of Fitchburg State, had all come together to honor Phyllis for her many years spent working with children.

Family and friends will gather to honor and remember Phyllis for a period of visitation on Wednesday October 6, 2021, from 10:00 AM until 12:00 PM in the Badger Funeral Home, 347 King Street, Littleton. A graveside service will be held following the visitation, at the Old South Cemetery, Burroughs Road, Boxborough, at 12:30 PM.

In lieu of flowers, donations in Phyllis's memory may be made to:

or to an Acton-Boxborough High School Student who wishes to become a teacher.

As Walt Elias Disney stated – "Our greatest natural resource is the minds of our children."