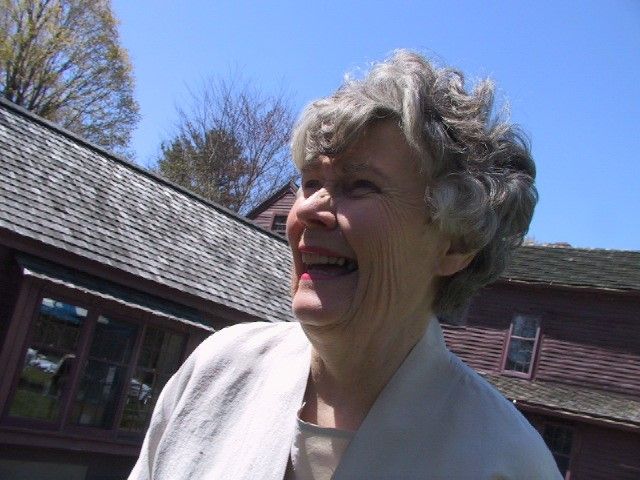 Phyllis Thurlow (Smith) Parkinson, longtime resident of Harvard, Massachusetts, died Monday, February 24, 2020, at home surrounded by her family. She is survived by her husband of 68 years, William Hambleton Parkinson.

Born June 8, 1932, in Ottawa, Canada, Phyllis was the daughter of Henry and Elsie Smith, whose forebearers established communities in Massachusetts, Connecticut, and eastern Canada. She and Bill met as teenagers in Port Dover, Canada.

Phyllis supported her husband's pursuit of his doctoral degree by teaching and, in London, working in the jewelry department at Harrod's. Their first son, Richard, was born in 1961 in England. The family moved to Harvard in 1962 as Bill began his career as science director of Harvard College Observatory (later Harvard-Smithsonian Center for Astrophysics). Their second son, Dougald, was born in 1963.

Phyllis was one of the first to introdue the Himalayan Persian cat to North American in the mid-1960s. She received her BA from Harvard College, where she was named Marshall and led the Class of 1974 at commencement. She also was admitted to the master's program in history at Harvard University. In the late 1970s, she volunteered teaching special-needs children at the elementary school in Harvard, MA. She later established a successful business specializing in rare and out-of-print bird books, serving a clientele that included novices and scholars alike.

Phyllis and Bill travelled widely across the globe, especially throughout Europe, including a trip to Prague in 1968, stints living in London and in Florence, and travels to India, Japan, China, Australia, and Singapore.

In lieu of flowers, donations in Phyllis's memory may be made to:
Harvard Public Library Book Fund
4 Pond Road
Harvard, MA 01451