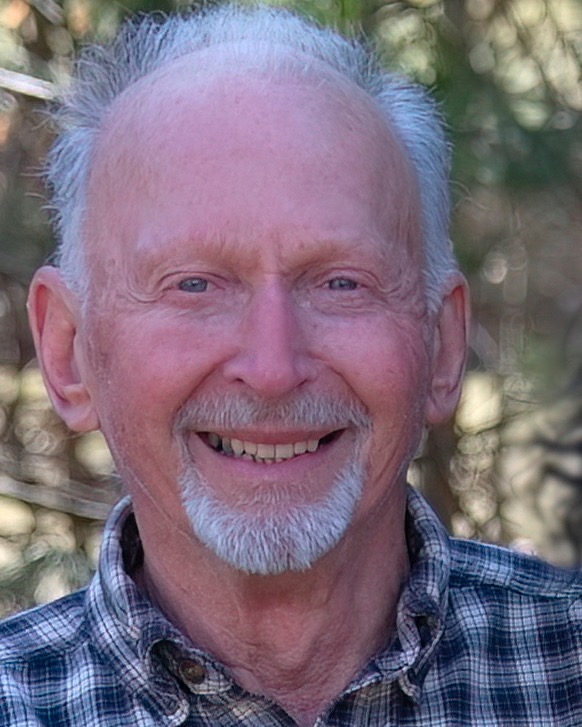 Raymond Shattuck Farnsworth age 93 of Starks, Maine and former long-time resident of Shirley, MA went to be with his Lord and Savior, Jesus on Monday, December 26, 2022.  He was the husband of the late Sandy (Robertson) Farnsworth who died in 2005.

Born in Shirley, Massachusetts on November 27, 1929, he was the son of the late Raymond Watling and Madalon Kemp Farnsworth.  Raised and educated in Shirley, he then graduated from Ayer High School and soon enlisted in the United States Air Force where he proudly served his country during the Korean Conflict.

Raymond worked for many years as a groundskeeper in the Buildings and Grounds Dept. of Groton School until his retirement.  In 1996, he and Sandy pursued a lifelong dream and purchased Sterry Hill Farm which was on 175 acres with beautiful meadows and mountain views in Starks, Maine.

Raymond enjoyed spending time with his family and many long weekends and vacations in Maine at their lake cottage.    He loved being with his grandkids and was affectionately known as “Grandpa Maine” to not only his own family members but to many others as well.  He was a lover of animals and animals were drawn to him. He enjoyed gardening, logging, farming and taking care of his very large property in Maine for many years.  Raymond was also a member of Calvary Pentecostal Chapel in Madison, Maine where he faithfully attended for over 20 years.

A private service and burial will be held at a later date at Sterry Hill Farm, Starks, Maine