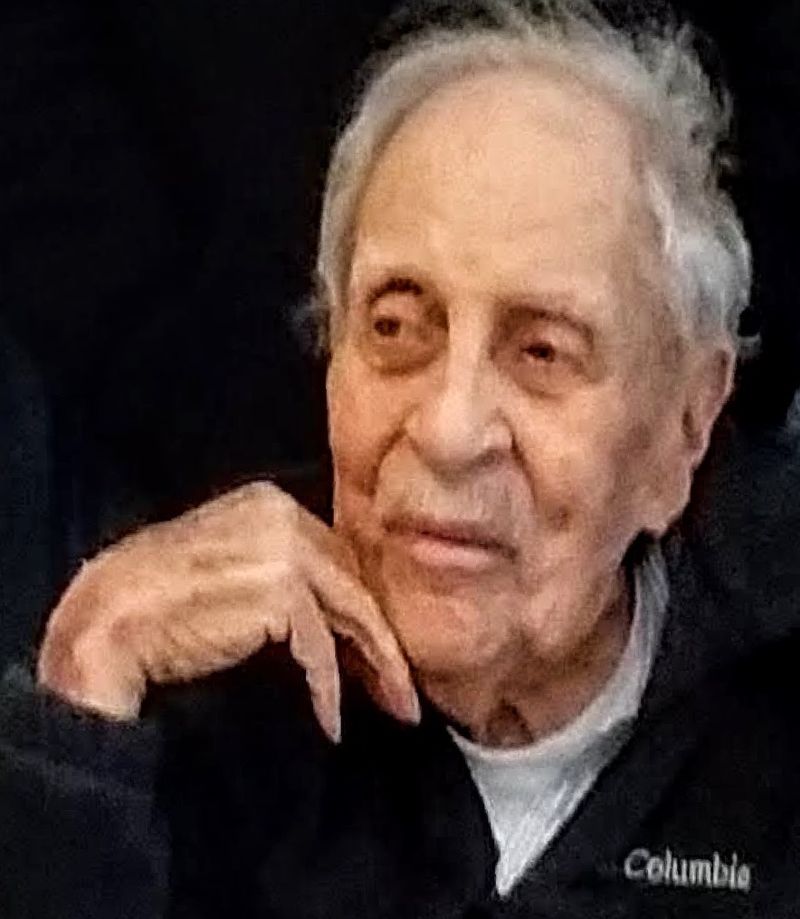 Raymond H. Farrar, 94, and a life-long resident of Shirley, died on Thursday, February 20, 2020 at the Apple Valley Center in Ayer, MA following a lingering illness.

Ray was sadly preceded in death by his wife of 59 years, Shirley (Perham) and his daughter, Carol Steele who died in 2008. He is survived by his daughter Rev. Dr. Donna B. Farrar of St. Louis, MO, and one son, John, of Shirley. He leaves five grandchildren; Amie Floyd (Shawn) of CT, Benjamin Farrar (Adeline) of Shirley, Heather Bell of Baldwinville, Palmer Farrar and Andalyn Farrar of St. Louis. He also leaves five great grandchildren; Trevon Bell, Tatianna Bell, Lea Bell, Elizabeth Floyd, and Cody Floyd. He leaves Muriel Hatch Christner (Ed), her three children and one granddaughter and many extended family members. Of great importance were his friendships with Dorothy Hamilton, Frances Gray, Marianne Boss and her children and grandchildren as well as Dorothy Hatch.

Ray served in the Army as a mail carrier for one year during WWII and, upon discharge became a licensed electrician. He was an independent contractor until 1959, when he became an electrical instructor at the Industrial School for Boys. After retirement, he worked as an electrician for the Shirley Correctional Institution. He wrote articles about the history of Shirley for the local newspaper to which he added historic photographs. He also contributed photographs and information for a book on Shaker History in Shirley and Harvard. He was a member of the American Legion and a volunteer fireman. He took pride in marching in the Memorial Day Parades and on one occasion served as the Grand Marshall. Ray was active in the Shirley and Groton Historical Societies, The Shirley Cemetery Committee and The Shirley Council on Aging. He was a friend to many and will be dearly missed.

Services for Ray are currently pending.