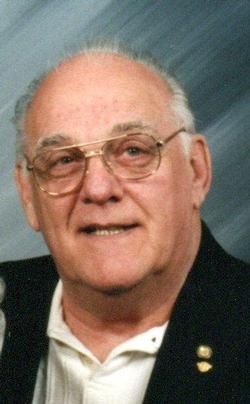 Richard C. "Dick" Donaghy, 82, of Pepperell died March 28th at Beth Israel Deaconess Medical Center, West Campus, Boston after an extended illness. He was the husband of Rita A (Guthrie) Donaghy with whom he shared 48 years of marriage.

Dick enjoyed playing cribbage, fishing, gardening, dining out, movies and bowling. He will be remembered for his jokes.

Relatives and friends may call at the MARCHAND FUNERAL HOME, 16 Pleasant Street, Pepperell, MA on Thursday, April 7, 2016 from 10 a.m. to 12 noon followed by a memorial service.