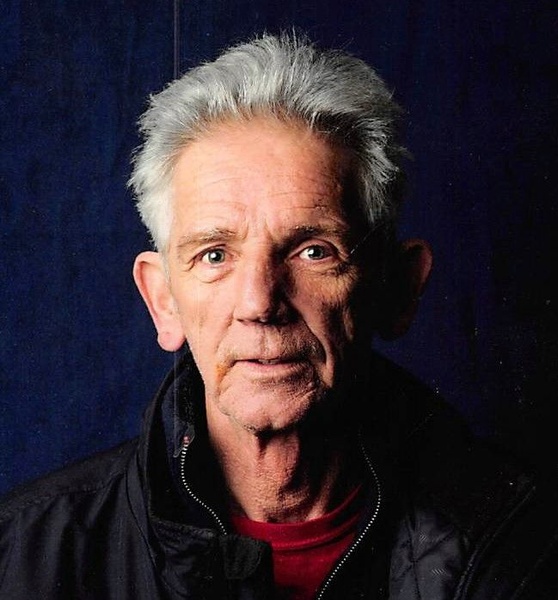 Richard Arley Doucette Jr, 65, of Littleton, passed away at his home on Thursday, February 14, 2020 surrounded by his devoted wife and three children. He was a loving husband of 30 years to Diane (Giannetta) Doucette.

Born on June 23, 1954 in St. John, New Brunswick, one of five children, Rick was the son of the late Richard and Dawn (Lyon) Doucette. His childhood was spent in North Rustico, PEI. Here Rick spent carefree summers by the lobster boats, and winters skating on the frozen ocean from home to school. This is where his love for hockey began. When his family moved to Maynard, MA in 1968, it was the first home they lived in with indoor plumbing! Rick was a 1973 graduate of Maynard High School. After graduating, he began a career in auto body repair. Rick and Diane were married on April 14, 1989.

Rick was an avid skater and competitive hockey coach. He coached Acton-Boxborough youth hockey until 2014 and went on to coach for both Acton-Boxborough and Lincoln-Sudbury High Schools. In recent years he spent his summers in Delaware with his sister Betty Ann working at the Family Butcher Shop. Rick and Diane opened their home to many friends who became family over the years. He will be greatly missed by all who knew him. Including his loving dogs, Luna and Cortez, who never left his side during his illness.

In addition to his wife, Rick is survived by his children; Laura and her husband Travis MacDonald, Katelyn and her husband Patrick Farrow both of Maynard, and Nicholas Doucette of Littleton; his siblings; Ray from Maynard and his Sister-In-Law Pam of Belmont, Tony Doucette of Shirley and Betty Ann and Marc Adams of Laurel, DE. Rick is also survived by his grandchildren, Henry, Kenzie, and Ava as well as many cousins, nieces and nephews. In addition to his parents, Richard was predeceased by his sister Terridale Doucette.

A celebration of life will be held to honor and remember Rick on March 1, 2020 at The Littleton VFW, 21 Taylor Street, Littleton MA 01460. Please come share this celebration for Rick between the hours of 3pm to 7pm.

In lieu of flowers donations in Ricks memory may be made to: