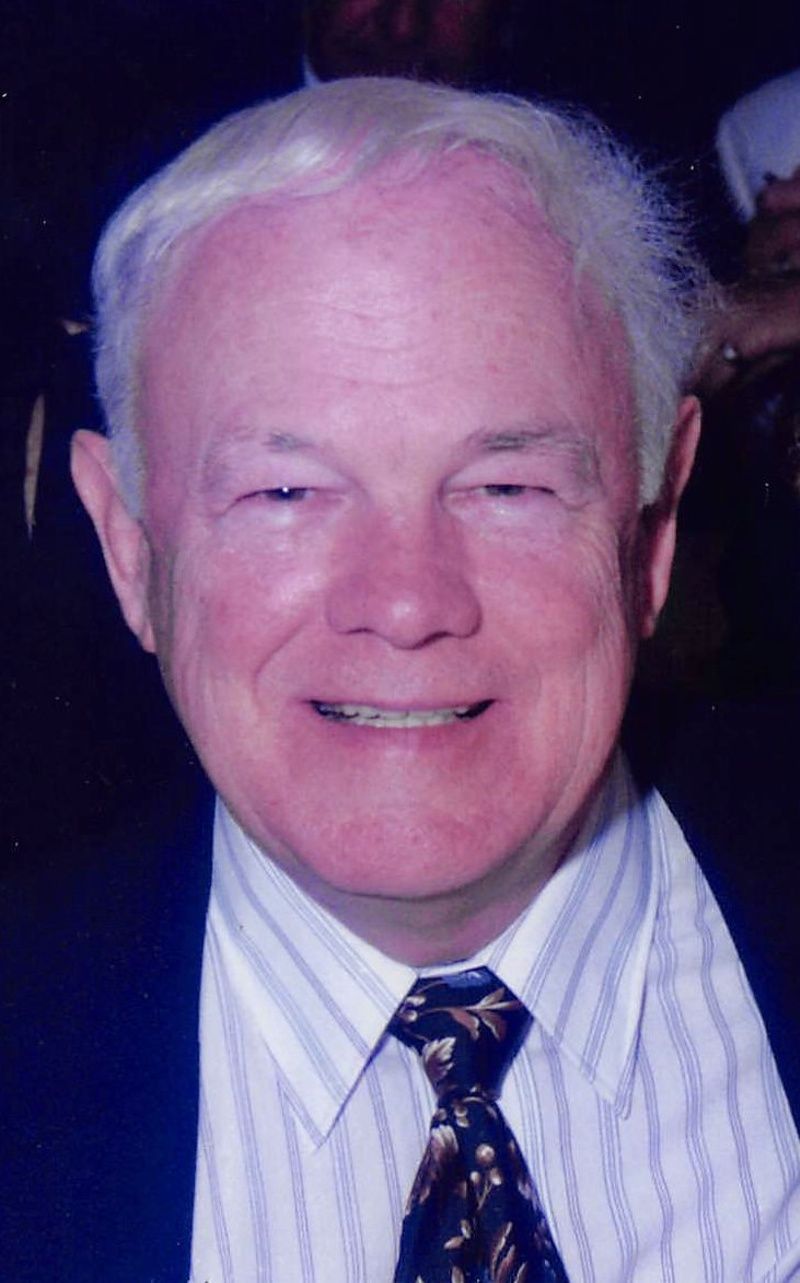 Richard M. McLocklin of Littleton MA, age 90, passed away after a brief illness on January 2, 2021 at Emerson Hospital, Concord MA. He is survived by his devoted wife of 68 years Gertrude Larkin McLocklin, son Richard McLocklin Jr and his wife MaryLou of Albany OR, daughter Joanne Barry and her husband Thomas of Marlborough MA, daughter Jean Jeffords and her husband Jason of Bedford NH, son Stephen McLocklin and his wife Kim of Dunbarton NH, daughter Susan Vincent and her husband Peter of Harpswell ME, and daughter Elizabeth Hobart and her husband Geoffrey of Bethesda MD and Harpswell ME. Richard was a loving Papa to 12 grandchildren: Holly, Emily, Matthew, Patrick, Peter, LeaAnne, John, Dylan, Mitchell, Morgan, Katherine and David, and also to 8 great-grandchildren: Mackenzie, Alexander, Jacob, Mila, Dylan, Daniel, Logan and Samantha.

Born in Cambridge MA, Richard graduated from the Cambridge Rindge and Latin School. Richard retired after working for many years as a Sales and Marketing executive for AT&T, where he enjoyed mentoring his co-workers. Richard was a decades-long volunteer at Emerson Hospital. He also volunteered as an election vote counter for the Town of Littleton. Richard was an avid gardener and reader, and was a frequent patron of the Reuben Hoar Library in Littleton. Richard had many interests; his baking of dinner rolls "Papa's rolls" was a family favorite.

Richard's burial and celebration of life will be private.

In lieu of flowers, donations in Richard's memory may be made to the National Audubon Society online at www.audubon.org