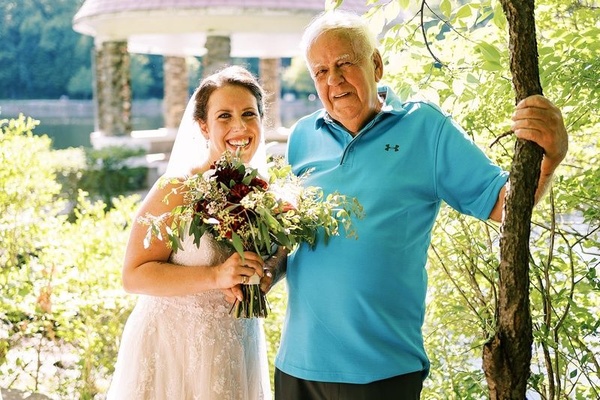 Richard Byron Wheeler, 85 years old, of Littleton MA, passed away unexpectedly but peacefully at his home on Sunday May 30th. He was the husband of Ruth (Landanno) Wheeler, the love of his life, who sadly passed away in 2002.

Born in Rexton, New Brunswick Canada in 1936, Richard became a US Citizen and later proudly served his country in the US Navy. He was the oldest of the ten children born to Frank and Mary Wheeler of Westford MA, and attended Lowell Vocational high school before joining the Navy.

Among the things Richard loved most were camping with Ruth, the kids and the dogs, driving down to Florida with a pack of kids in the back of the car, as well as hitting any State Faire that came to the area. Other favorites were the "Wheeler Brother's Expeditions" to places like Las Vegas and the Grand Canyon and he was also a fixture around Littleton at Jake's Auto or Dunkin Donuts.

He has always been the best of son, brother, father, uncle, grandfather and great-grandfather, and will be missed greatly.

Family and friends will gather to honor and remember Richard for a period of visitation on Friday June 4, 2021, in the Badger Funeral Home, 347 King Street, Littleton from 4:00 pm until 7:00 pm. Richard's funeral service with military honors will be held on Saturday June 5, 2021 at 10:00 am in the funeral home. Richard will be laid to rest in the fall beside his late wife Ruth in Westlawn Cemetery, Littleton.

In lieu of flowers, please consider a donation in Richard's memory to: