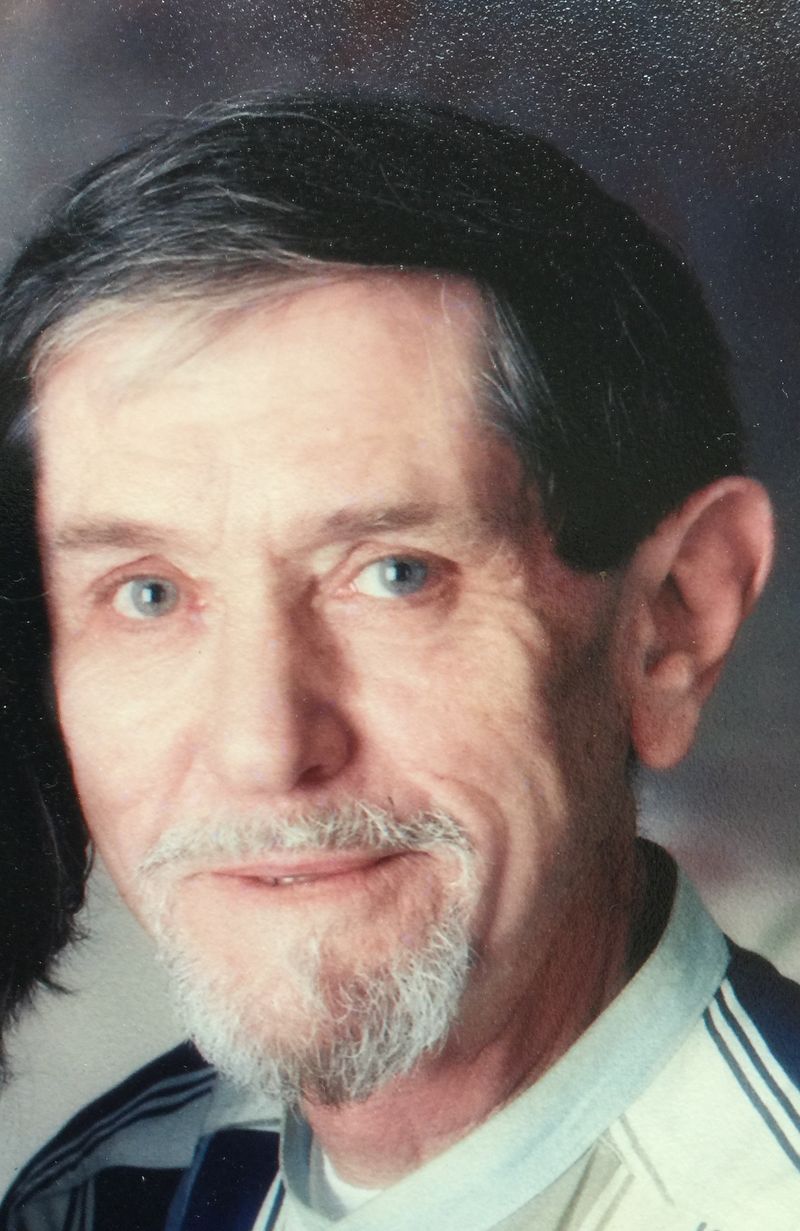 Richard Dana Woodbine age 80 of Littleton passed away on Friday, February 17, 2017 at Care One of Concord. He was the beloved husband of 49 years to Faith (Lombard) Woodbine.

Born in Arlington on December 2, 1936 he was the son of the late Robert and Doris (Perry) Woodbine.

Richard graduated from Cambridge High School and soon moved to Washington DC where he attended Washington Bible College. On August 19,1968, he married Faith in Acton, they soon moved to Littleton where together they raised their loving family.

Richard worked for many years as a printing press operator. He was a terrific cook and enjoyed spending time in the kitchen preparing scratch meals for his family. Richard was also passionate about politics and often watched political news and listened to talk-radio. Richard and his family also enjoyed many summers camping together throughout New Hampshire. He also had a passion for music.

Family and friends will gather to honor and remember Richard on Thursday, February 23 from 5:00-7:00 pm in the Badger Funeral Home, 347 King St., Littleton. His funeral service will follow at 7:00 pm. Burial in Westlawn Cemetery will be private.