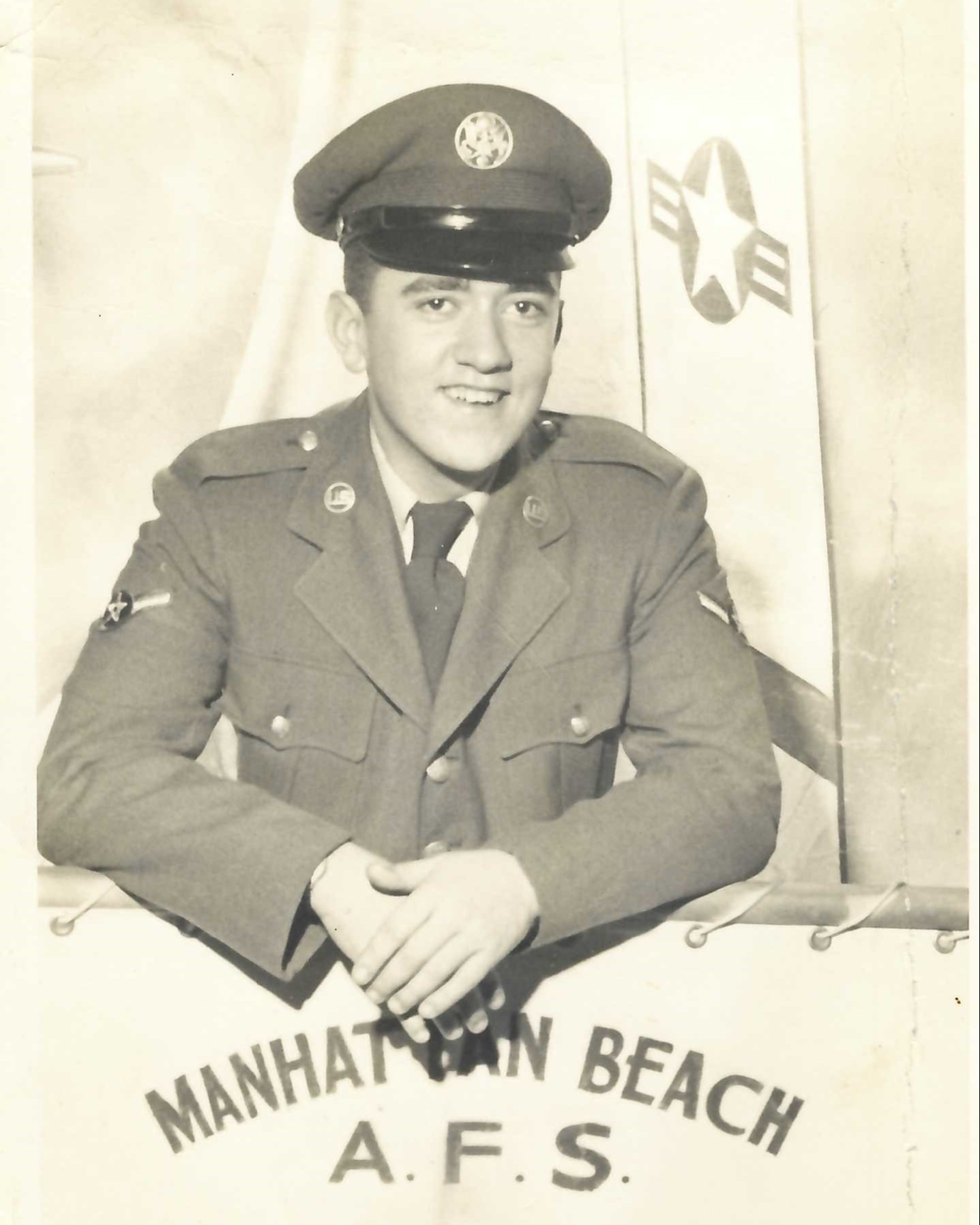 Robert A, Riley Sr., 85, of Littleton, MA, passed away Wednesday January 11, 2023 at his residence surrounded by his loving family. Born November 11, 1937 in Boston, MA he was the son to the late Edward and Celia (Jones) Riley. He was the loving husband of Margaret "Marge" (Jenkins) Riley.

Bob was a kind and caring husband and father. Bob and Marge were married on January 2, 1958 and we married for 65 years. He enjoyed spending time with his family and was always a pleasure to be around.

He was a proud member of the United States Air Force where he served his country while being stationed in Newfoundland Canada from 1956 – 1959. Bob was a member of several different organizations in the area including the American Legion Post 249, Harvard Gun Club and the Littleton Minuteman. He was a generous donor to all veterans groups.

He will be missed by all who knew and loved him.

Services are private and being held at the convenience of the family.