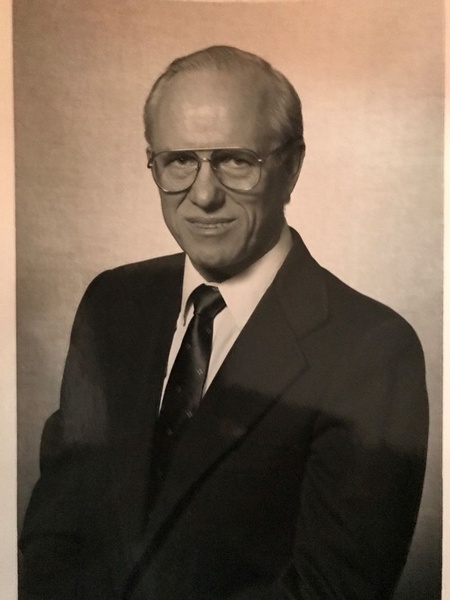 Robert Starr Borden, 85, passed away on Friday, October 26, 2018, at the Town and Country Health Care Center in Lowell, Massachusetts.

Bob was born in Lynn, MA, a son of Thomas Christopher Borden and Beatrice M Sarsfield, on January 14, 1933. He grew up in Holliston, MA before attending Springfield College and later the University of Florida, where he earned an M.D. degree in general medicine. Bob served in the Navy and Air Force followed by four decades as a general practitioner in Groton, MA. Bob loved animals, Boston sports and fitness. He will be remembered for his strong Libertarian opinions, love of flying and friendly smile.

Bob is survived by his sons, Mark Borden of Merrimack, NH and Chris Borden of Sudbury, MA; his brother, Richard G Borden and his wife Nicki of Georgia; his sister Anne Aldrich of Upton, MA; his grandchildren, Graham Borden, Karlee Borden, Kristene Dauteuil, Mia Borden, and Zoe Borden, as well as his great granddaughter, Aubrey Vliet. He is further survived by his daughters-in-law, Cynthia Graham-Borden and Kim Swain Borden as well as several nieces, nephews, grandnieces and grandnephews. Bob is predeceased by his first wife and mother of his children, Jane E. Borden.

Family and friends can gather to honor and remember Bob for a memorial visitation on Saturday, November 3, 2018 from 10:00 AM until 11:00 AM at the Badger Funeral Home, 45 School Street, Groton. A memorial service will be held in the funeral home at 11:00 AM and burial with military honors will follow in Groton Cemetery.

In lieu of flowers, the family asks that donations be made to the Nashua River Watershed Association of Groton, MA.