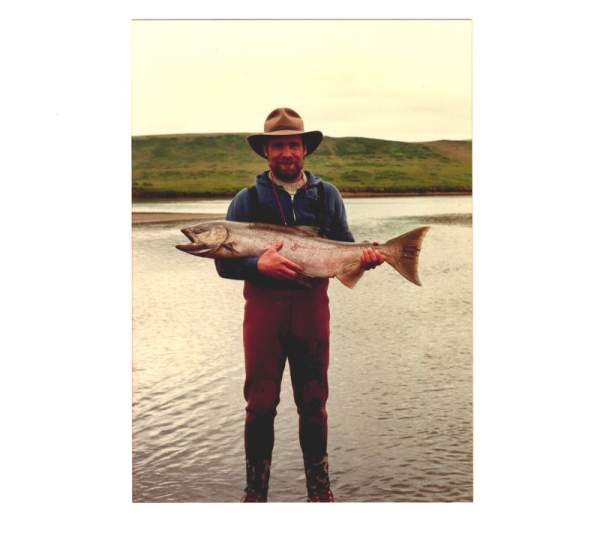 Robert "Bob" Collins Cadle, age 61, of Lunenburg, formerly a longtime resident of Groton, passed away on Thursday, October 11, 2018 surrounded by his loving family. He was the beloved husband of Mary A. (McCarthy) Cadle and cherished father of Katryna and Paul.

Bob was born on February 25, 1957 in Rochester, NY, the son of the late Clarence Collins and Irene (Thornton) Cadle. Bob graduated from Acton High School and dedicated himself to working for several local businesses while attending the University of Massachusetts where he earned his Bachelor's Degree. Bob later attended the Northeastern University School of Law, where he received his J.D. After serving as a Clerk for the Massachusetts Appeals Court, he began his legal career at Fordham and Starrett, and later as a partner at Mahoney, Hawkes and Goldings in Boston. He later put these skills to work during his 20-year tenure on the Groton Zoning Board of Appeals. Bob was known by his friends and colleagues as a talented attorney who attacked his work with relentless devotion, but also knew the power of a well-timed practical joke.

Bob and Mary married in 1990 and settled in Groton where together they would raise their two children. His wife and children were the center of his life; Bob made camping trips, school events, celebrations, and even simple everyday moments become the foundation for years of loving memories. He was known by all as intensely brave, reflective, funny, and strong-willed, but most of all as a devoted husband and father. Bob enjoyed fly-fishing, bowling, golfing, star-gazing, puttering in his shop with his tools, drinking a good cup of coffee, and watching his favorite Boston sports teams.

Along with his wife and children, he is survived by his brother, Terry Cadle of Texas, and several nieces and nephews. His sister Lynn Cadle Garland predeceased him in 2017. Bob was also fortunate to have experienced incredible kindness and love from his devoted friends.

Family and friends will gather to honor and remember Bob on Sunday, October 14 from 3:00-5:00 pm in the Badger Funeral Home, 347 King St., Littleton. His funeral service will follow at 5:00 pm.

Donations in his memory may be made to:
National Brain Tumor Society
55 Chapel St., Suite 200
Newton, MA 02458
wwww.braintumor.org