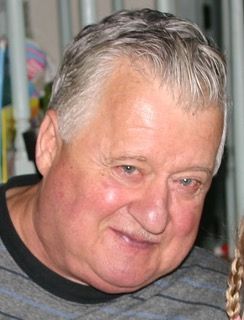 Robert W. Conant age 79 of Carlisle and Cotuit passed away on Wednesday, March 1, 2017 at UMASS Memorial Medical Center in Worcester.

Born in Boston on February 26, 1938 he was the son of the late Frank H. and Eleanor (Shirley) Conant. Raised and educated in Newton he graduated from Newton High School.

Robert worked for many years as a truck driver for Interstate Container Corporation and was a proud member of the New England Teamsters.

Robert enjoyed spending time outside and on the water. He was a longtime member of both the Concord Rod and Gun Club and the Westford Sportsman's Club.

Gifts in his memory may be made to:
Association to Preserve Cape Cod
482 Main Street
Dennis, MA 02638
www.apcc.org