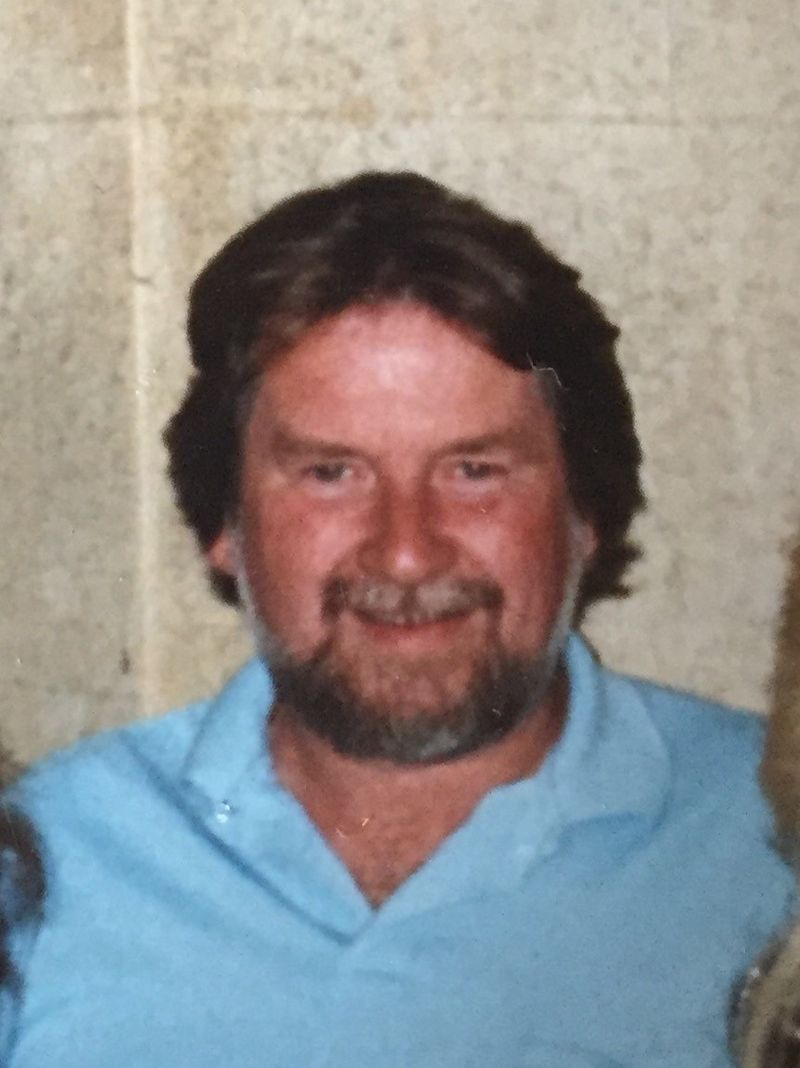 Robert E. Crowley, a longtime Groton resident passed away at his home on Thursday February 15, 2018. He was 69 years old.

Bob was born in Nashua on April 15, 1948, a son to the late John and Elizabeth (Tagg) Crowley. Along with his siblings he attended Groton-Dunstable Schools and later enlisted in the US Army and honorably served his country in Vietnam.

Bob was larger than life. Always the life of the party, everybody seemed to drop what they were doing to have a listen to one of his signature stories. His sense of humor was priceless and he will always be remembered for his career as truck driver, his passion for racing cars and his easygoing nature. Some of his favorite stories came from his cross-country trips and his work with the 'Big Dig'. He loved meeting new people and showing off pictures from his most recent adventures.

He will be dearly missed by all who knew him.

Family and friends will gather to honor, celebrate and remember Bob on Monday, February 19th from 5-8pm at the Badger Funeral Home, 45 School St., Groton. His funeral service will be held on Tuesday, February 20th at 11:00am in the funeral home. Burial with military honors will follow in Groton Cemetery, Groton.