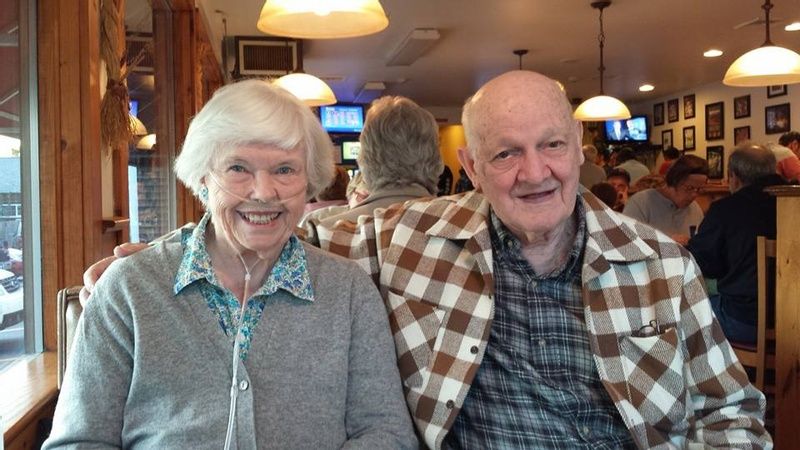 Robert (Bob) B. Gallipeau, 98 and a longtime resident of Groton died peacefully in the company of family members, on Palm Sunday at Apple Valley Center in Ayer, MA. Bob was born on March 2, 1923 in Rochester, NY, where he grew up. He enlisted in the US Air Force at the age of 19 and proudly served during WW II in Europe and rose to the rank of Staff Sargeant. Bob attended the University of Rochester and graduated with a degree in Optical Engineering. He met his wife of 73 years, Mary Baker, and moved to the Boston area in 1949.

Bob is survived by his wife, Mary, his sons; David, Stephen, Erick, and his daughter Susan. One son, Father Mark, died several years ago.

He consulted for many high-tech companies and government agencies during his career and founded Space Optics Research Laboratories in 1962 which is still in operation. On August 18, 1985 Bob was invited to Washington, DC and was awarded a medal for his 25 years of work as a "United States of America Space Pioneer". In 2018, at the age of 95, Bob published a book entitled "Anton", and was working on his second book when he lost his eyesight.

Bob and Mary purchased a property in Groton, MA in 1965 where he raised his family and lived to the end of his life, and where Mary and two sons are still living.

A funeral Mass for Bob will be celebrated in St. James Catholic Church, St. James Ave., Groton on Monday, April 5, 2021 at 10AM. He will be laid to rest in Groton Cemetery.