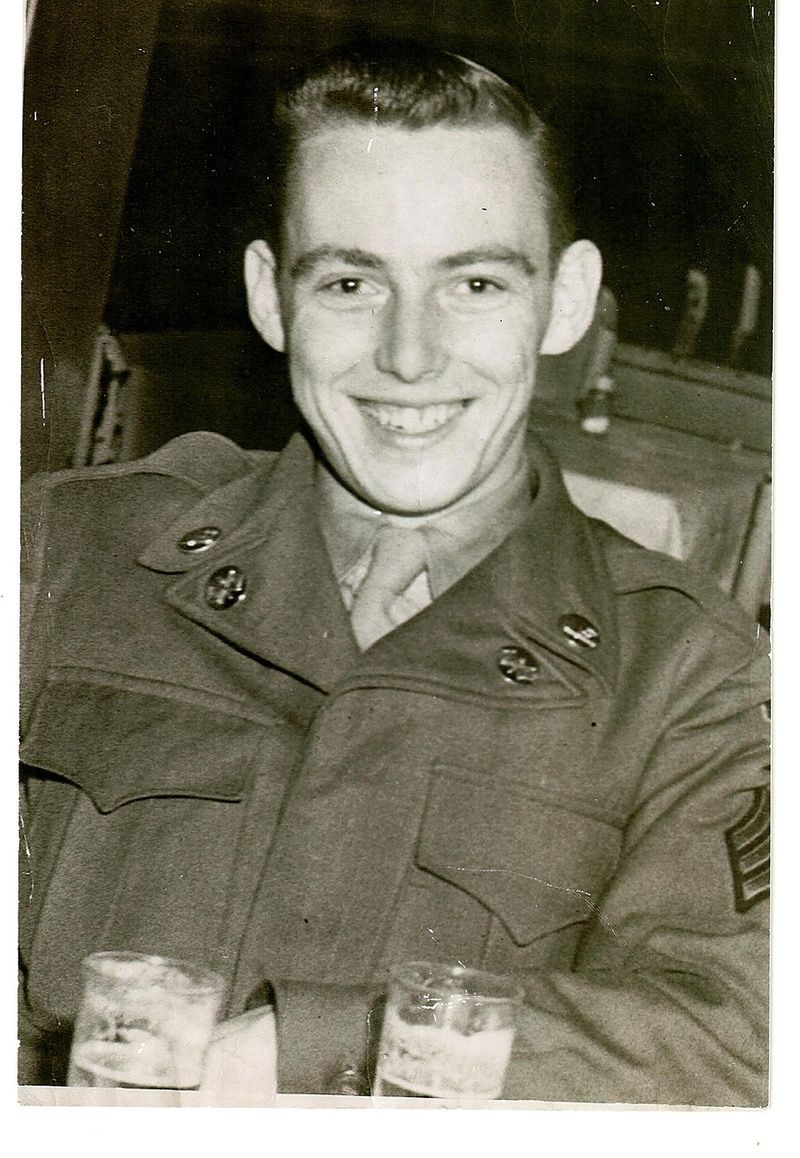 Robert Charles McLaughlin, Sr. age 93, longtime resident of Pepperell, formerly of Dorchester and Cambridge, passed away on Saturday, October 16, 2021, at the Apple Valley Center in Ayer. He was the beloved husband of the late Elizabeth "Liz" (Shallow) McLaughlin.

Robert is survived by his loving children: Robert Jr. and his wife Karen of Hanson MA, Roseann Campbell of Las Vegas, NV, Michael and his wife Fran of Merrimack NH, Paul and his wife Robin of Billerica MA, Philip and his wife Leslie of Pepperell MA, Nancy of Brookline NH, Brian and his wife Kim of Billerica MA, David and his girlfriend Madalin Flores of Lowell MA, Robert is also survived by his sisters: Margaret Dooley of Derry, NH, Antonia Therrien of Manchester, NH, Rita Lewis of Wilmington, MA, and his grandchildren: Christopher, Patrick, John, Marc, Samantha, Timothy, Lauren, Mathew, as well as 2 great grandchildren with another one on the way. Robert is also survived by his friend Richard Bombard of Brookline, NH. In addition to his parents, Robert is predeceased by his brothers, James, William, John, Francis, and his sisters, Kate Campobasso and Patricia Haggis.

Donegal, Ireland, the homeland of his family, always held a special place in Robert's heart.

Our Lady of Grace Parish