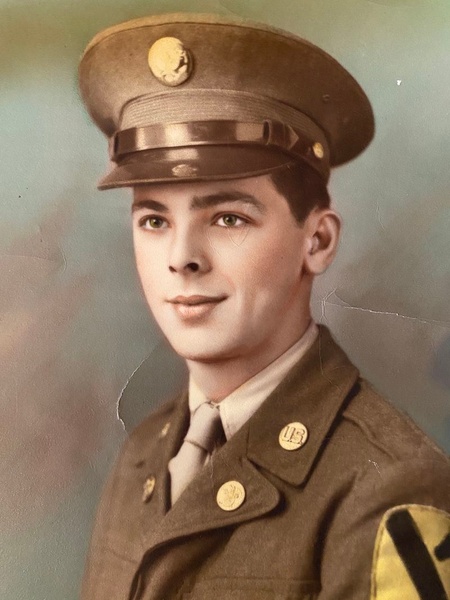 Bob was born on August 30,1929 in Webster, MA to Helier and Victoria Roy. He spent his childhood in Webster before serving his country in the Army in 1947 then the Air Force from 1948 through 1970.

After retiring from the Air Force, Bob moved his family to Littleton, because he wanted a town that offered a feeling of a forever place to live. He then began a second career at Sears, where he worked until he fully retired in 1995.

Bob enjoyed walking and staying busy working in the yard. However, his true love was his family; they were his life, and he cherished every moment they were together.

Bob was predeceased by his wife Josephine in 2012. (who is now with God). He leaves his son Mark Roy and his wife Cheryl of Southport, NC; his daughter Vickie Flannery and her husband John of Boxboro, MA; his daughter Teresa Chetkowski of Westminster, MA; his son Richard Roy and his wife Katie of Ashburnham, MA. He also leaves nine grandchildren who were his pride and joy, and the six great grandsons who made his smile light up a room.

He will be missed.

Services for Bob will be private and at a later date.